It’s our Big Stream Week! Tune in for first-looks at our upcoming games. 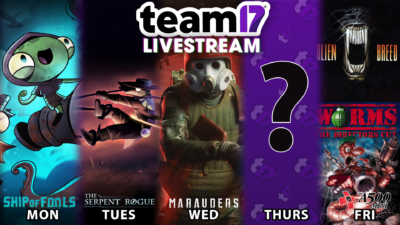 We have got highly anticipated upcoming games, alongside unannounced titles to show off this week – and it’s LIVE! 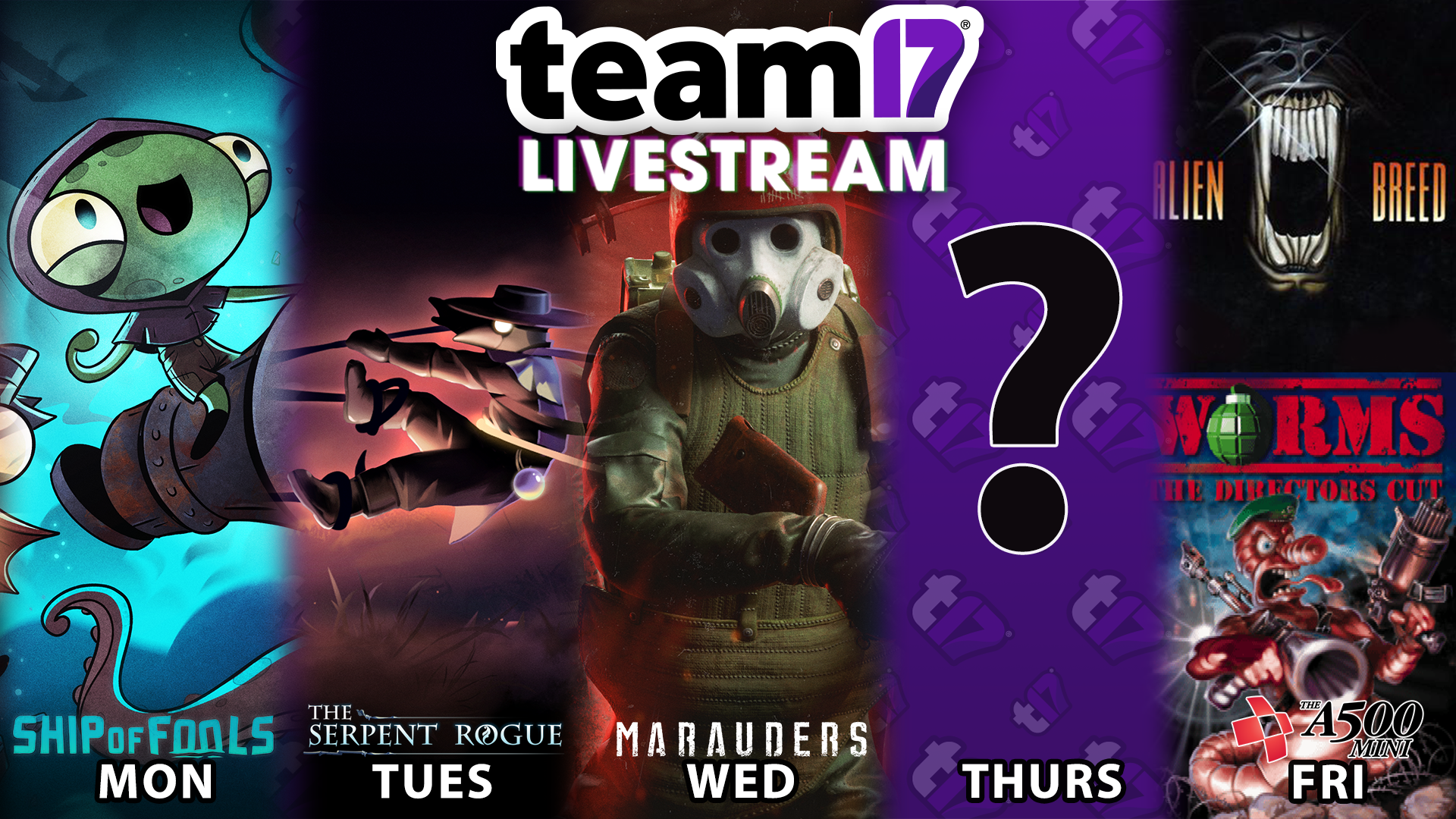 Ship of Fools is a seafaring cooperative roguelite. Set sail, man the cannons and battle sea monsters through the tempestuous seas of the Archipelago. We’ll be livestreaming Ship of Fools with Teamsters straight from our studio! It’s going to be a hoot. 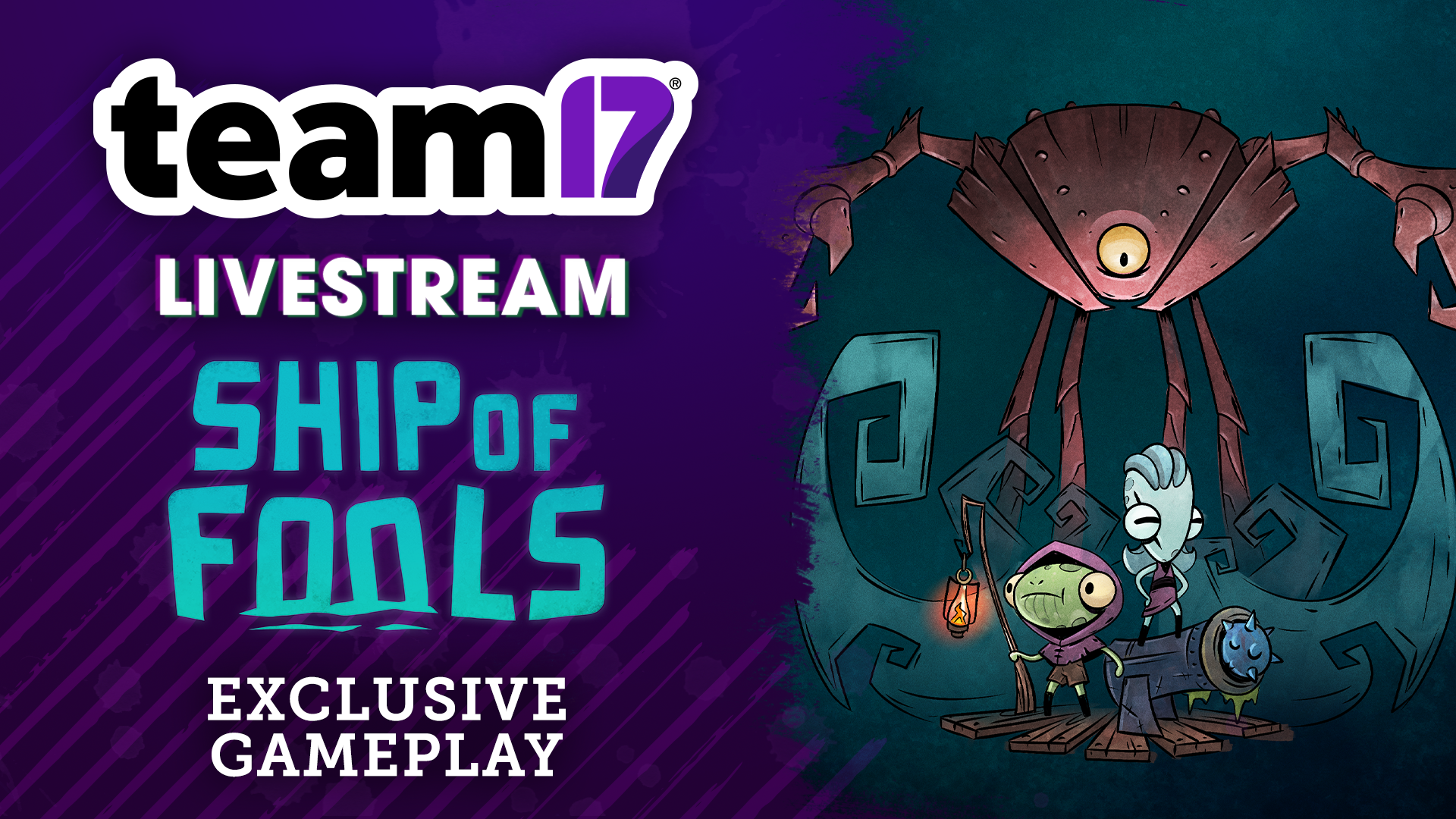 To celebrate The Serpent Rogue’s launch on Tuesday – we’ll be livestreaming the botanical action-adventure game set in a medieval fantasy world! In The Serpent Rogue, you will master the art of alchemy, explore forgotten lands, tame wild beasts, and protect the realm from impending disaster. You will craft, brew, boil, & concoct potions all in your stead to defeat an ominous danger! 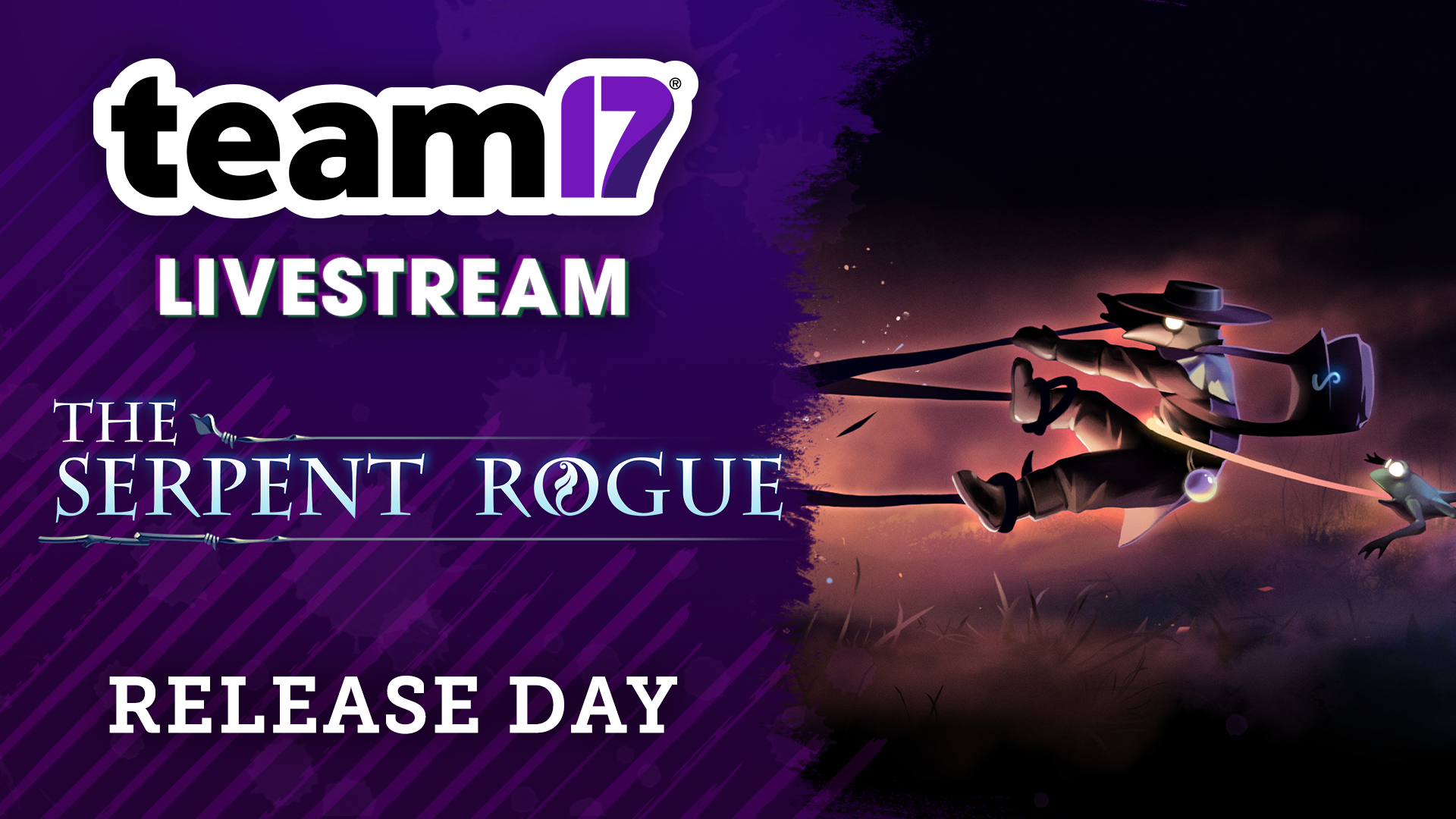 Marauders is a tactical first-person multiplayer looter shooter set in a sci-fi universe. As a space pirate, work solo, or in a squad of up to 3 other players to navigate a hostile battleground, hunt for loot, craft new weapons and gear, and salvage what you’ll need to survive.

You won’t want to miss this one! 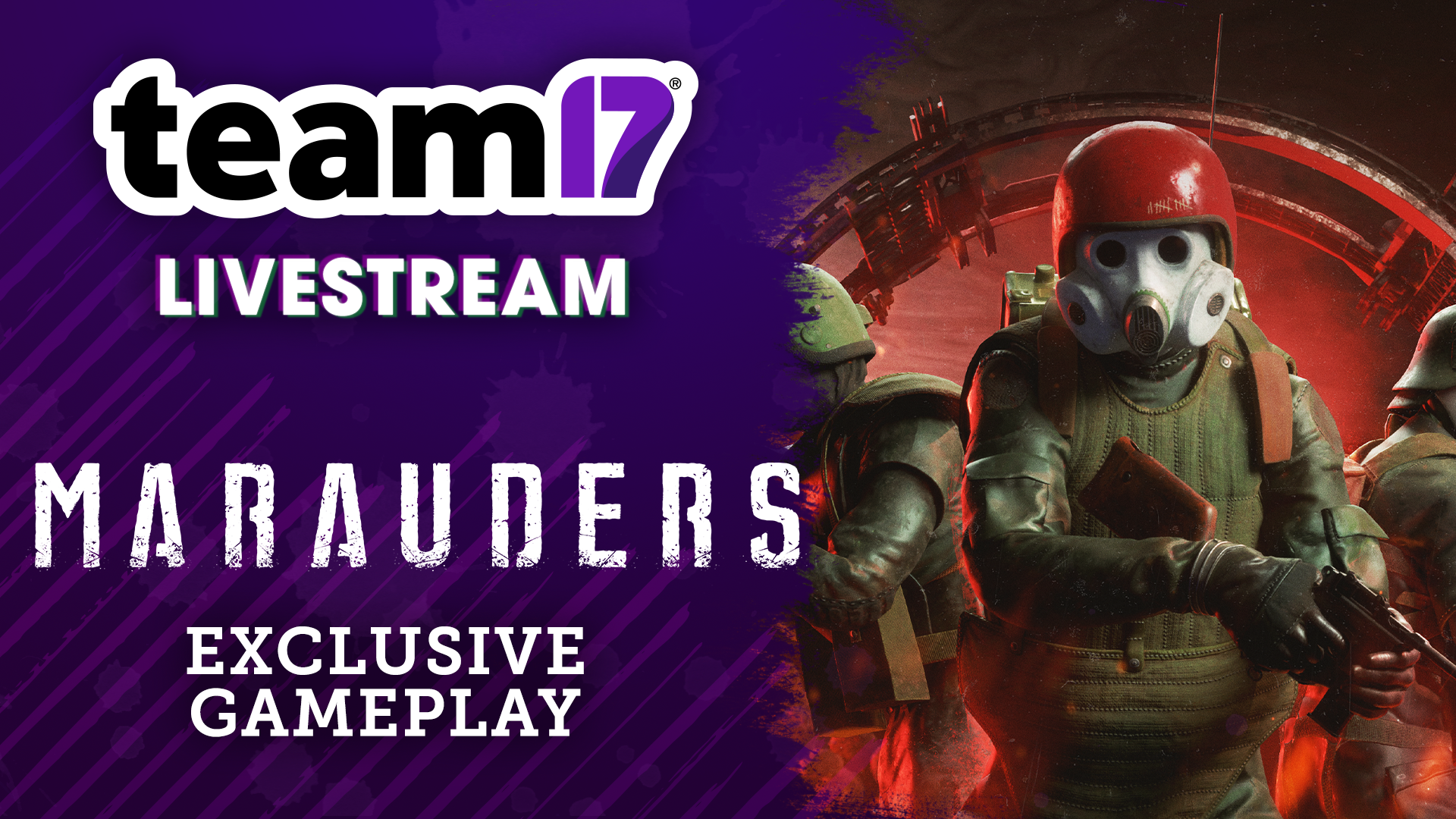 [Redacted] stream showing exclusive gameplay! Join us later in the week for a first look at an unannounced title! *Gasp

We’re wrapping the week up with a blast from the past! Tune in on Friday to watch us play on the A500 mini showing Alien Breed & Worms! 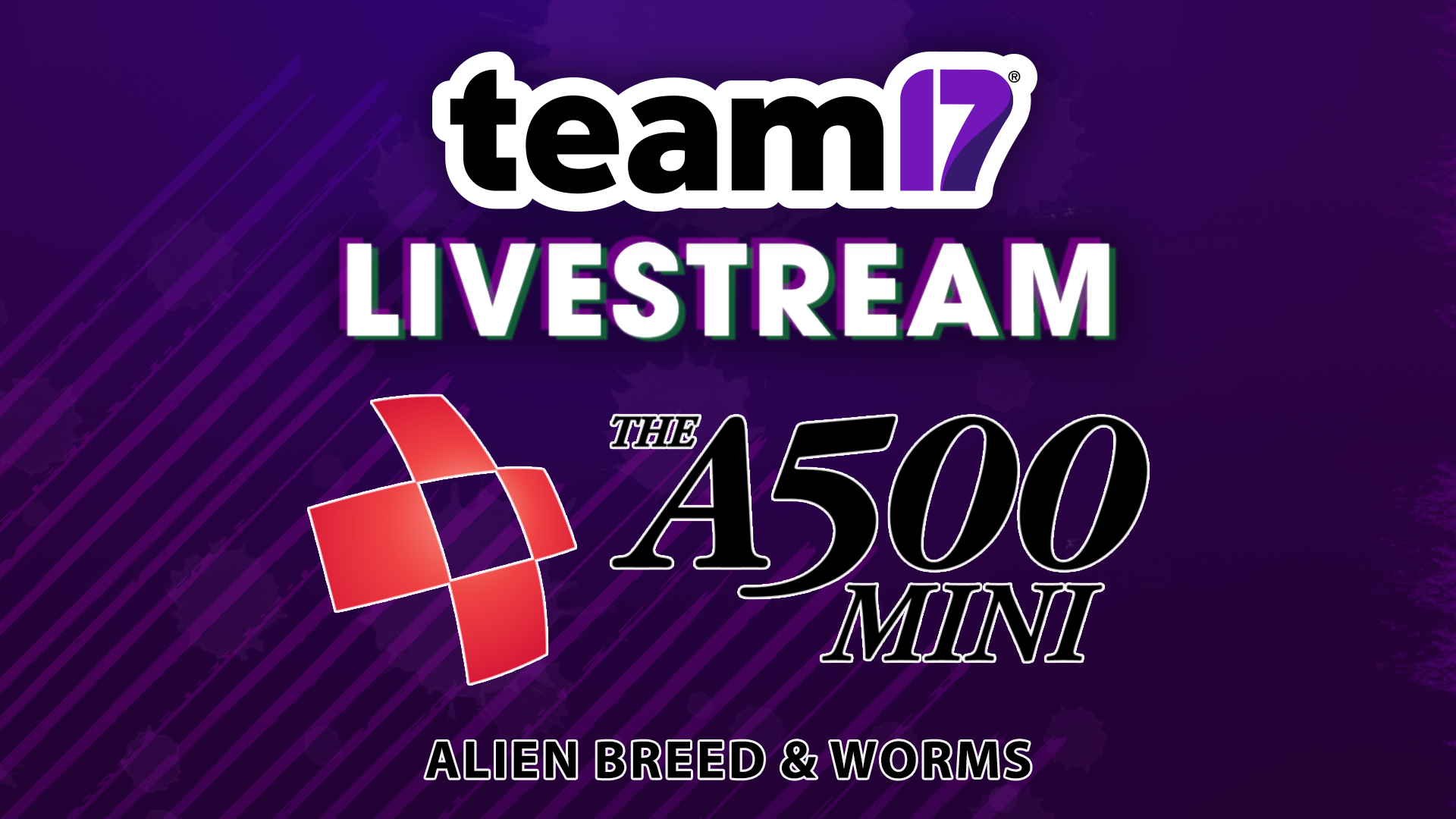 It’s a big week ahead, the future of your living rooms is looking bright!