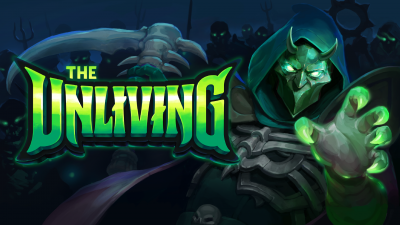 We’re thrilled to announce our partnership with RocketBrush Studio to bring you all the dark fantasy action role-playing game, The Unliving.

The Unliving is a dynamic rogue-lite action RPG with strategic elements. You’ll raise the dead as a fearsome Necromancer and Lead your undead legions into an endless fight. Burn cities to ash with devastating magic spells, slay epic bosses and turn your enemies into morbid servants along the way.

Rest your freshly risen bones and watch the new trailer:

We’ll be sharing more information on The Unliving in the near future, but until then, sign up to the Team17 newsletter and follow our social channels to keep up to date with the latest news!