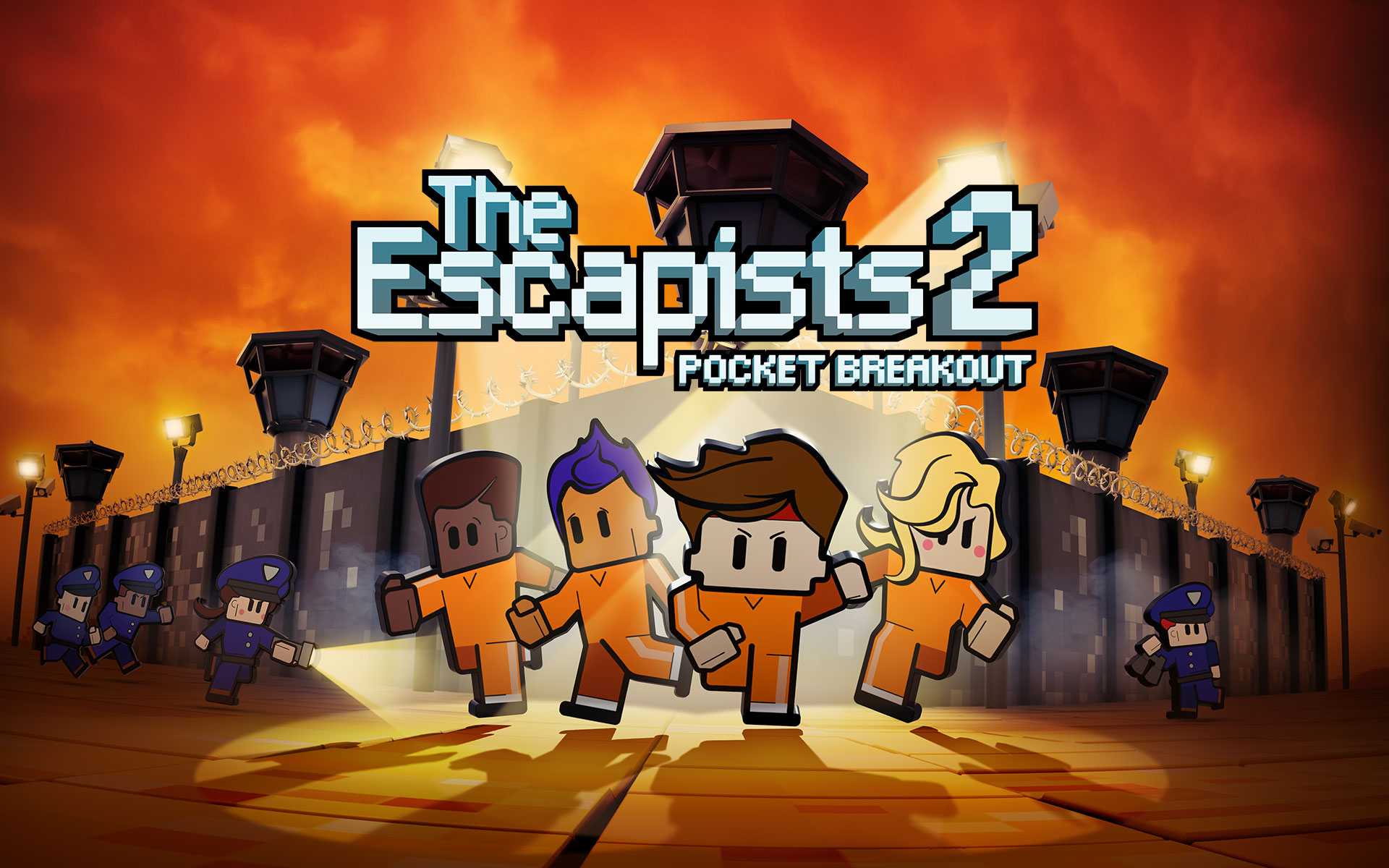 The Escapists 2 is heading to mobile!

A lot of players have been asking for The Escapists 2 on mobile devices and today we’re super excited to confirm that it is indeed coming. It’s called The Escapists 2: Pocket Breakout and will be available on iOS, Android and Amazon phones and tablets. You won’t even have to wait long, as it is launching in just two weeks on January 31st!

The Escapists 2: Pocket Breakout launches with drop-in/drop-out local multiplayer allowing you to play with fellow escapists each on their own mobile or tablet device. This allows you to very easily jump between solo-play and co-op any time you want.

Be ready for January 31st

If you want to be ready for January 31st, we’ve made pre-registrations (or pre-orders) available on iOS and Android. This will notify you when the game is available, and – if you have automatic downloads enabled – will automatically download the game at launch, so you can start your escape as quickly as possible.

Whether you’ve already played The Escapists 2 on Steam or consoles, or have been waiting for the mobile version, we hope you’ll enjoy The Escapists 2: Pocket Breakout!

See you on the inside.