Introducing Before We Leave from Balancing Monkey Games! 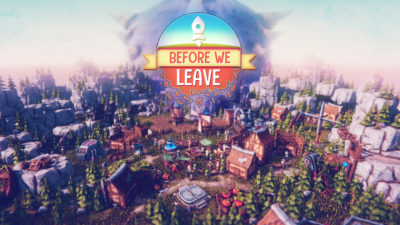 Calling all Peeps! Today we are excited to announce a partnership between Team17 and Balancing Monkey Games!

Team17 and Balancing Monkey Games are bringing non-violent city-building game, Before We Leave, to Steam players on 13th May 2021!

Set in a world that’s recovered from an apocalypse and ready for exploring and recivilising, Before We Leave sees players guide a group of surviving ‘Peeps’ as they chart new discoveries and lands.

Since its initial launch in 2020, a number of significant content additions have been made to the game, including new biomes such as the swamp, rainforest, and crystal isle; new vehicles and infrastructure, as well as the release of the Kraken. 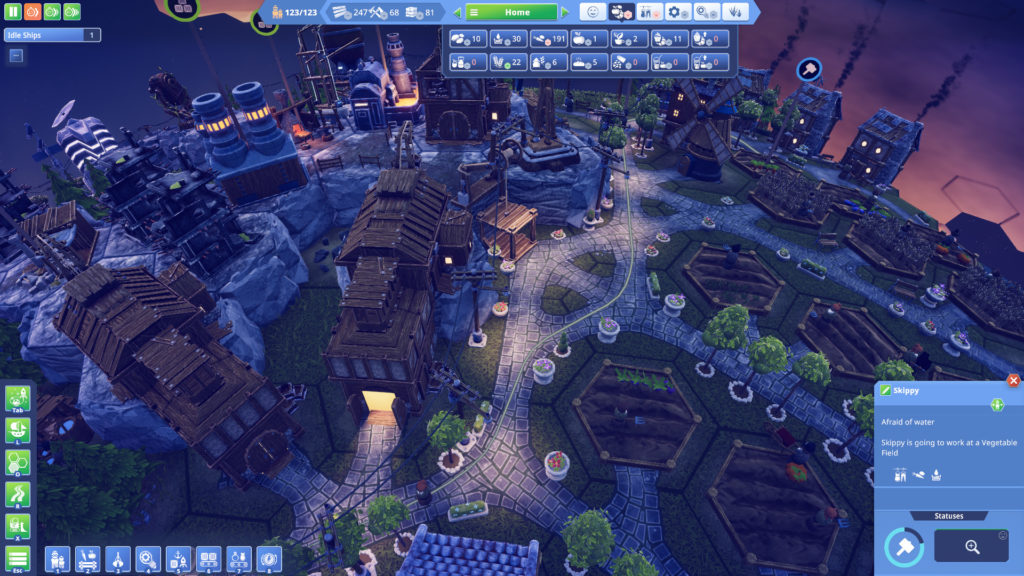