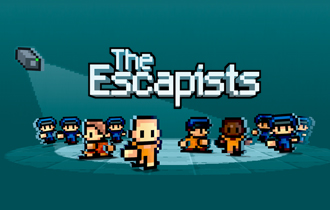 The Escapists was also featured in the Microsoft Conference at Gamescom and will be coming to Xbox One next year.