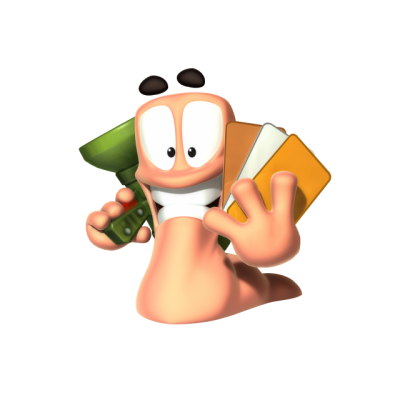 Today marks the fourth anniversary of Team17’s first venture onto the App Store with Worms™ and what a journey it’s been! On iOS, Worms™ 2: Armageddon alone has amassed a frightening set of statistics. Did you know there have been over 120,000,000 games, played totalling over 1,900 years of game time?

What a better time than to announce that the chart-topping, award-winning, #1 turn-based strategy game is back and better than ever!

Worms™ 3 includes gorgeous new graphics, worm classes, strategic playing cards and all new weapons! What’s even better is that Worms™ 3 has been designed and developed exclusively for mobile platforms.

Exclusive to mobile, Worms™ 3 is due for a Q3 2013 release and will be available for iPhone, iPad and iPod touch via the App Store.