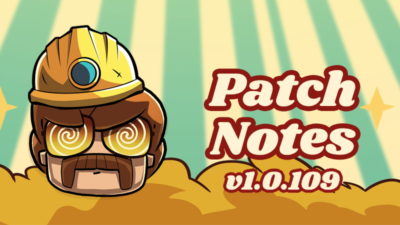 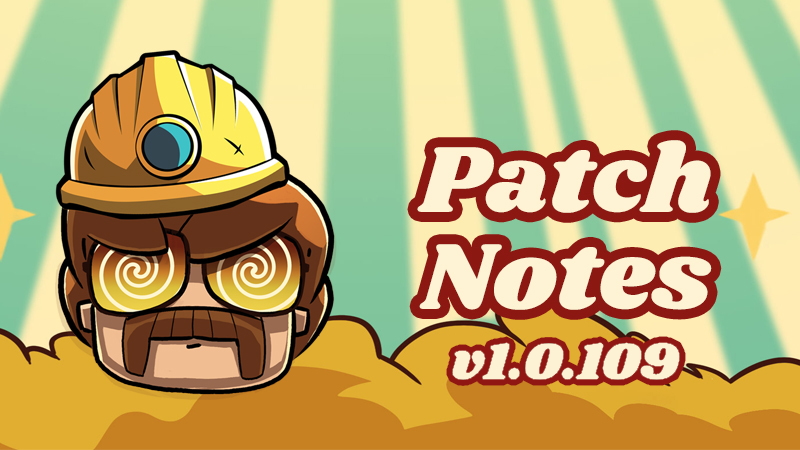 Patch notes from the update released on the 30th November 2022

We have received the below gospel from our true savior and leader, Burt Biscuit! The latest patch for Honey, I Joined A Cult (v1.0.109) has just launched on Steam and contains the below fixes and additions!

Now, take these wise words from Burt and go build the best cult the land has ever seen!

Have you left a Steam review for Honey, I Joined A Cult yet? Head over to the store page now and leave us your review and feedback!

Also, make sure you also join our Discord and follow us on all of our social media platforms to stay enlightened on all things Honey, I Joined A Cult! 👇🏼

Did you see the recent report on who is Burt Biscuit? In case you missed it, check it out below and learn more about our glorious leader today!