Check out our new trailer…

That’s right, there are FOUR new villagers to befriend! 🤝 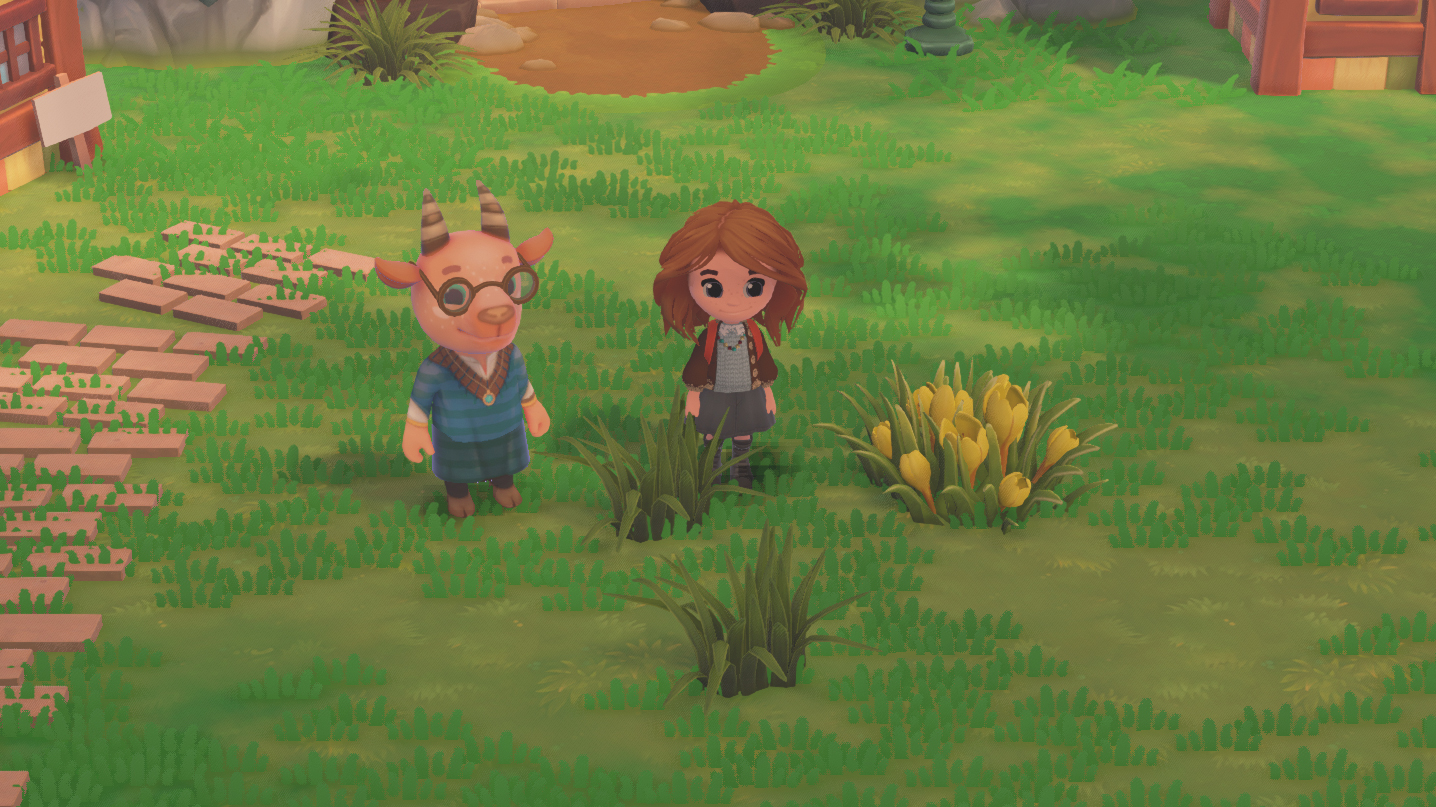 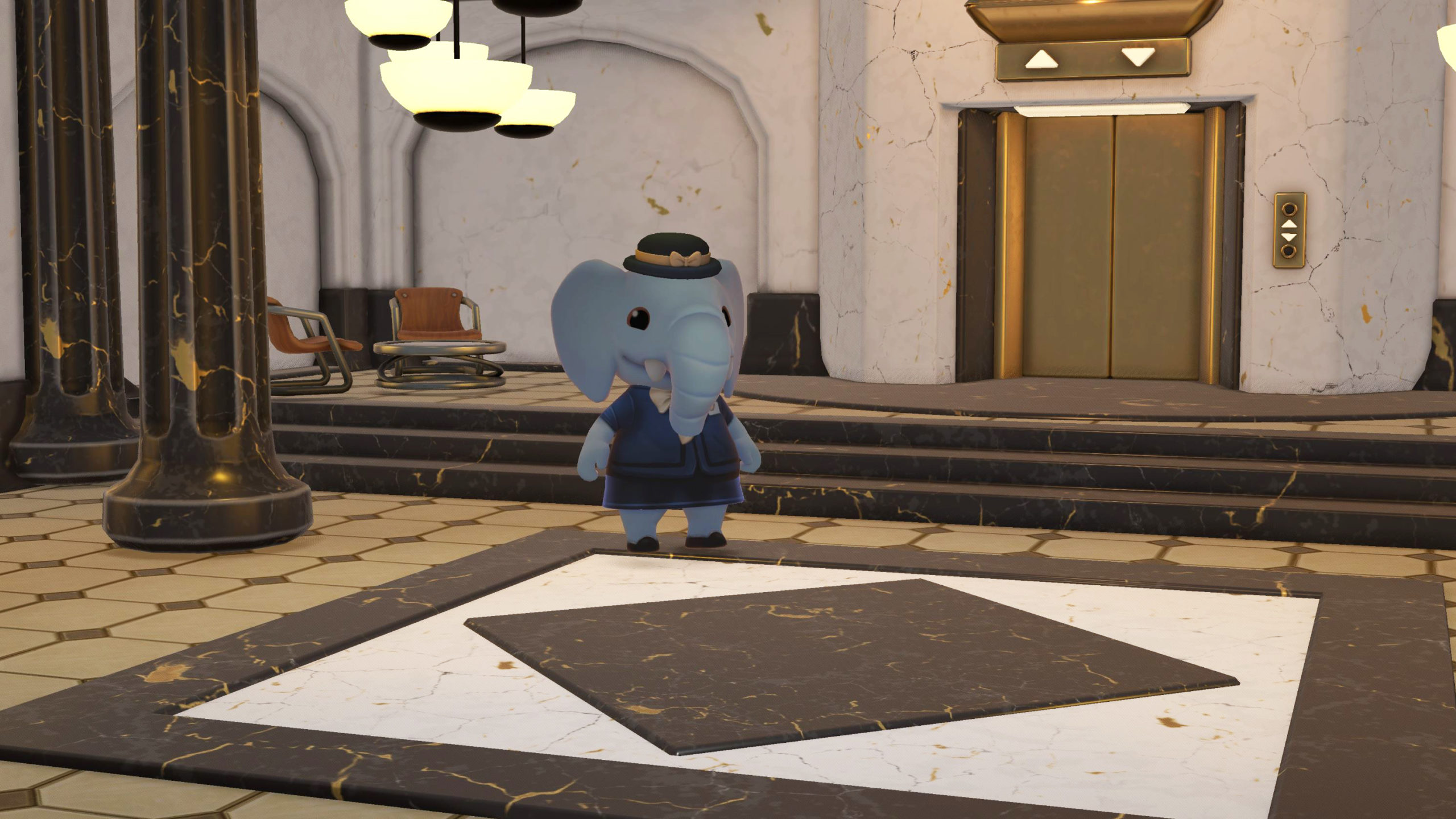 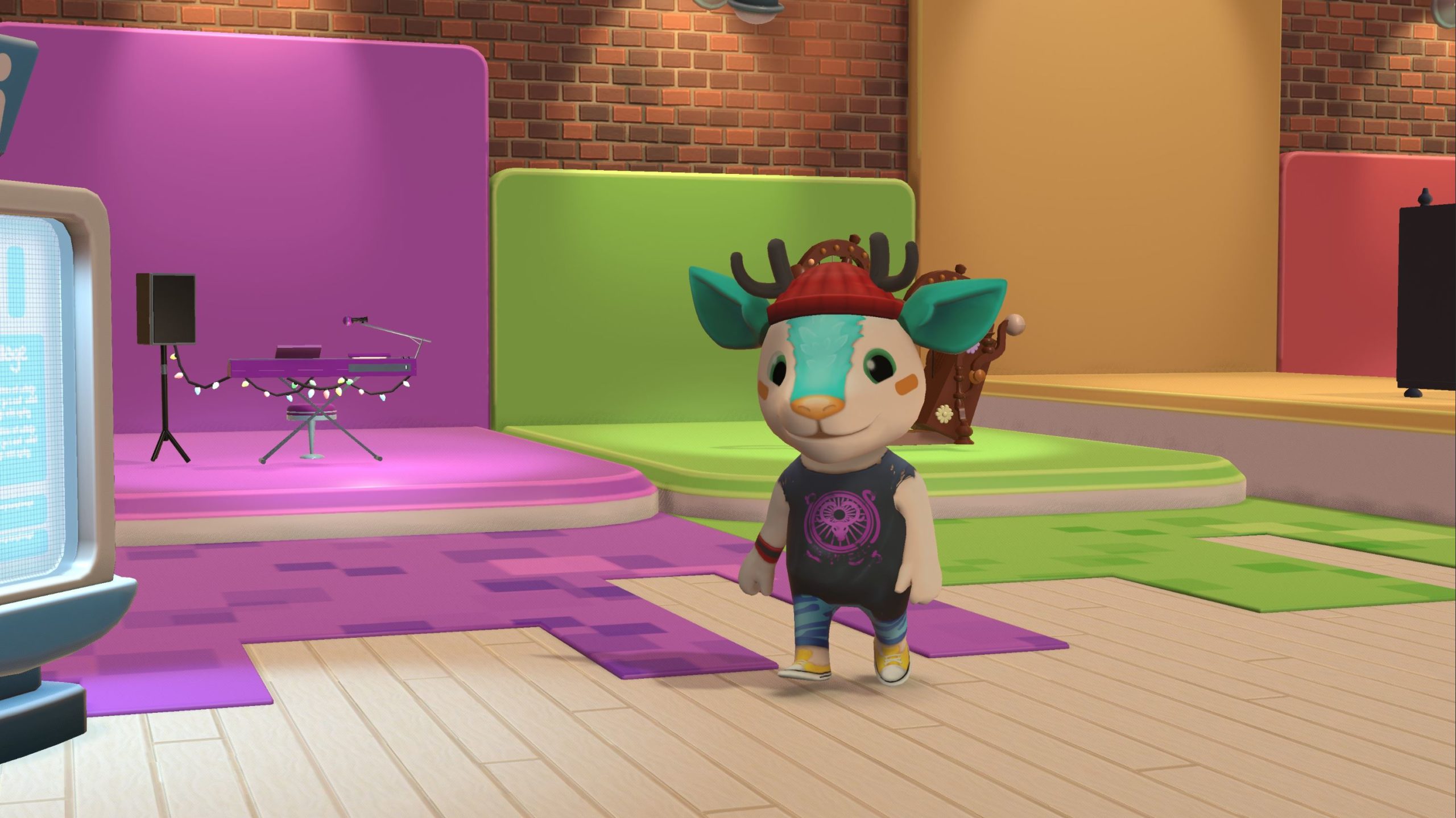 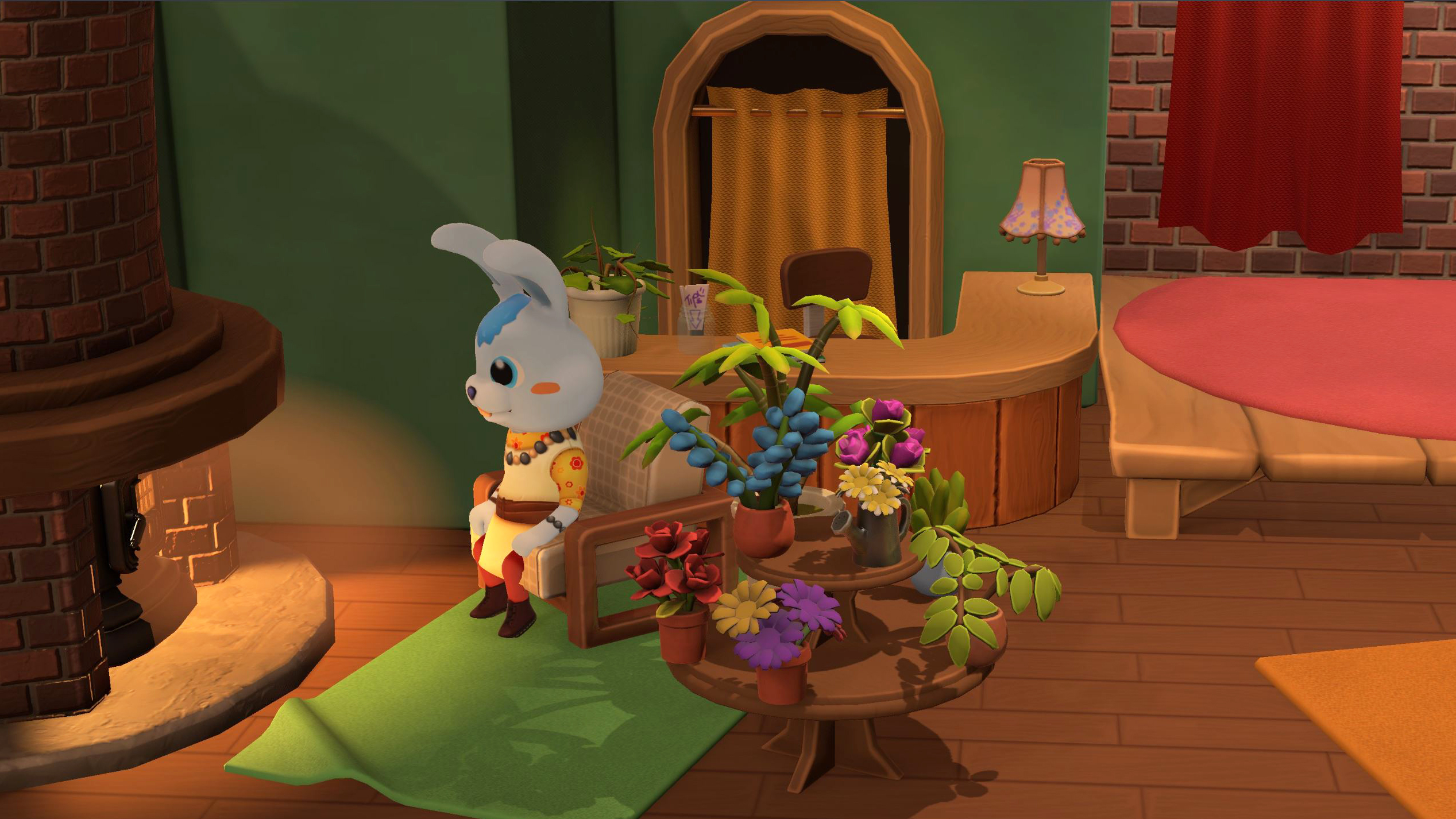 The four new villagers are arriving in Hokko today as part of the Narrative Update!

– The ability to create furniture from pre-existing designs 🎨

Head to Steam to play now!

We’d love to hear what you think of this new update and who your favourite new villager is!