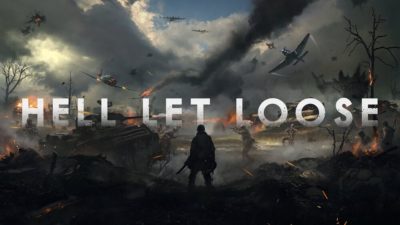 Get Ready For Battle!

The battlelines have been drawn; experience Hell Let Loose: 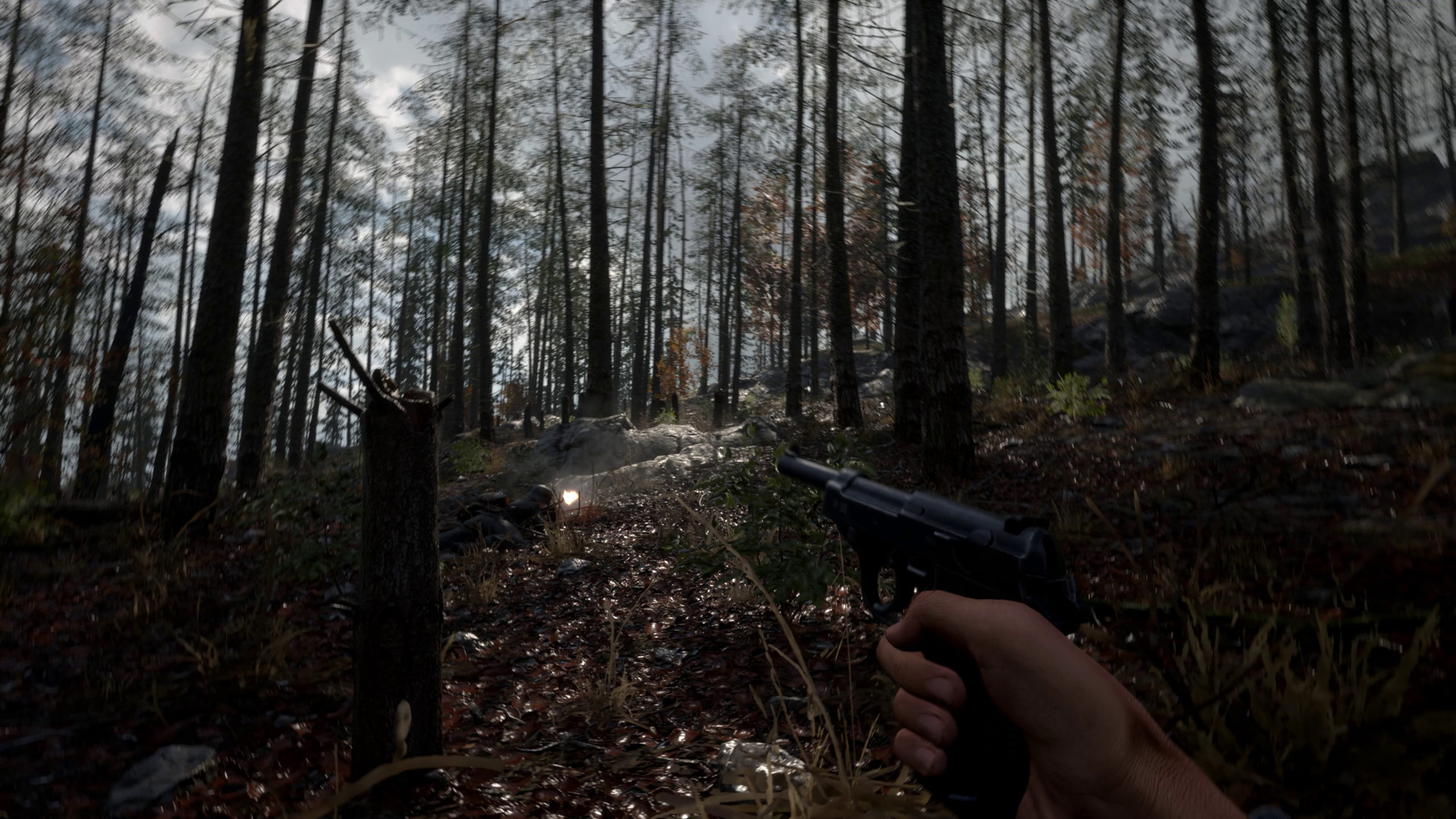 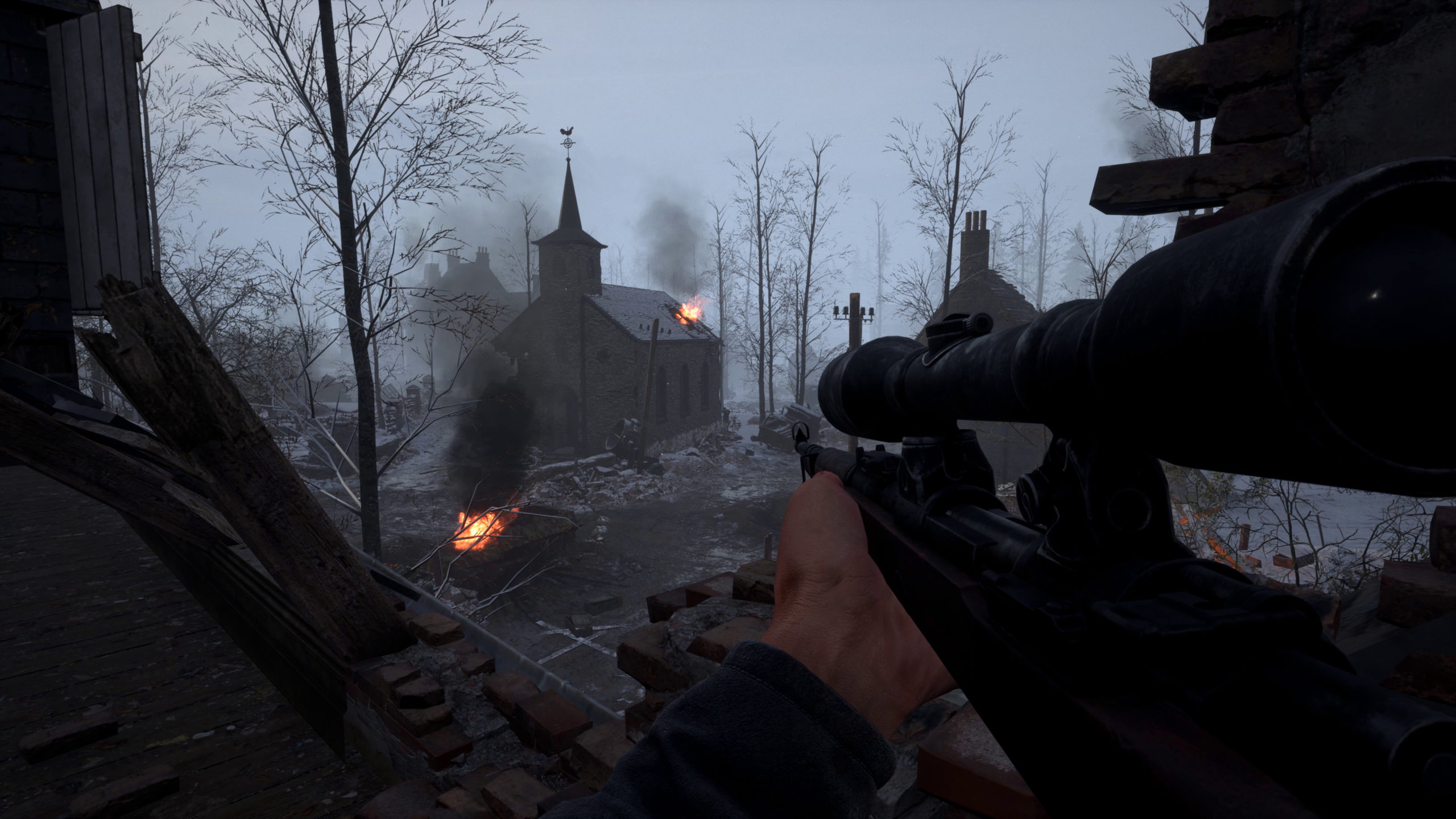 Hell Let Loose features relentless 50 vs. 50 gameplay set across 10 maps that authentically depict some of the most important and notorious battles on the Western Front of the war, including Utah and Omaha beaches, Carentan, and Foy. Fourteen roles are available to choose from, including sniper, tank crewman, and engineer, with each side’s strategy developed and managed by an overarching Commander via squad officers.

Hell Let Loose is available on Xbox Series X|S and for non-PlayStation Plus members for $39.99/ €39.99/£34.99, with a physical release on both platforms following on 2nd November. Also launching today for both Xbox Series X|S and PlayStation 5 is the Iron Vanguard downloadable content, which provides additional cosmetic items including The “Hell on Wheels” jacket for US tank crew and “Rolled Sleeves” for All German roles for $4.99/€4.99/£3.99. This winter will see the introduction to console of the Eastern Front, a free update that includes the infamous battlefields of Kursk and Stalingrad, as well as Soviet forces. Today’s console launch follows the game’s full release onto Steam in July; as part of today’s console release, Hell Let Loose is available to buy on Steam at a reduced price of $29.99/€29.99/£26.24  for a limited time. 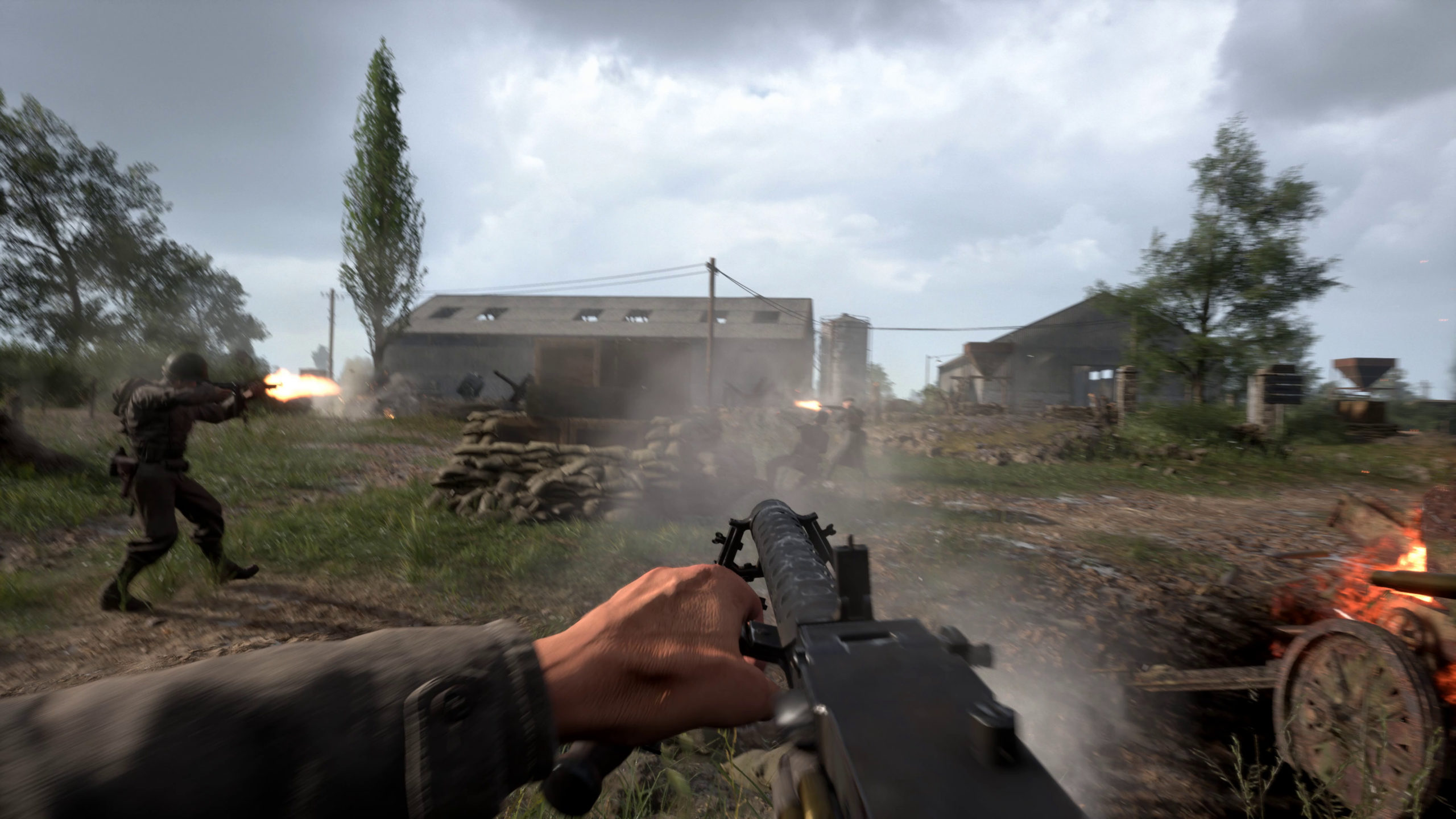 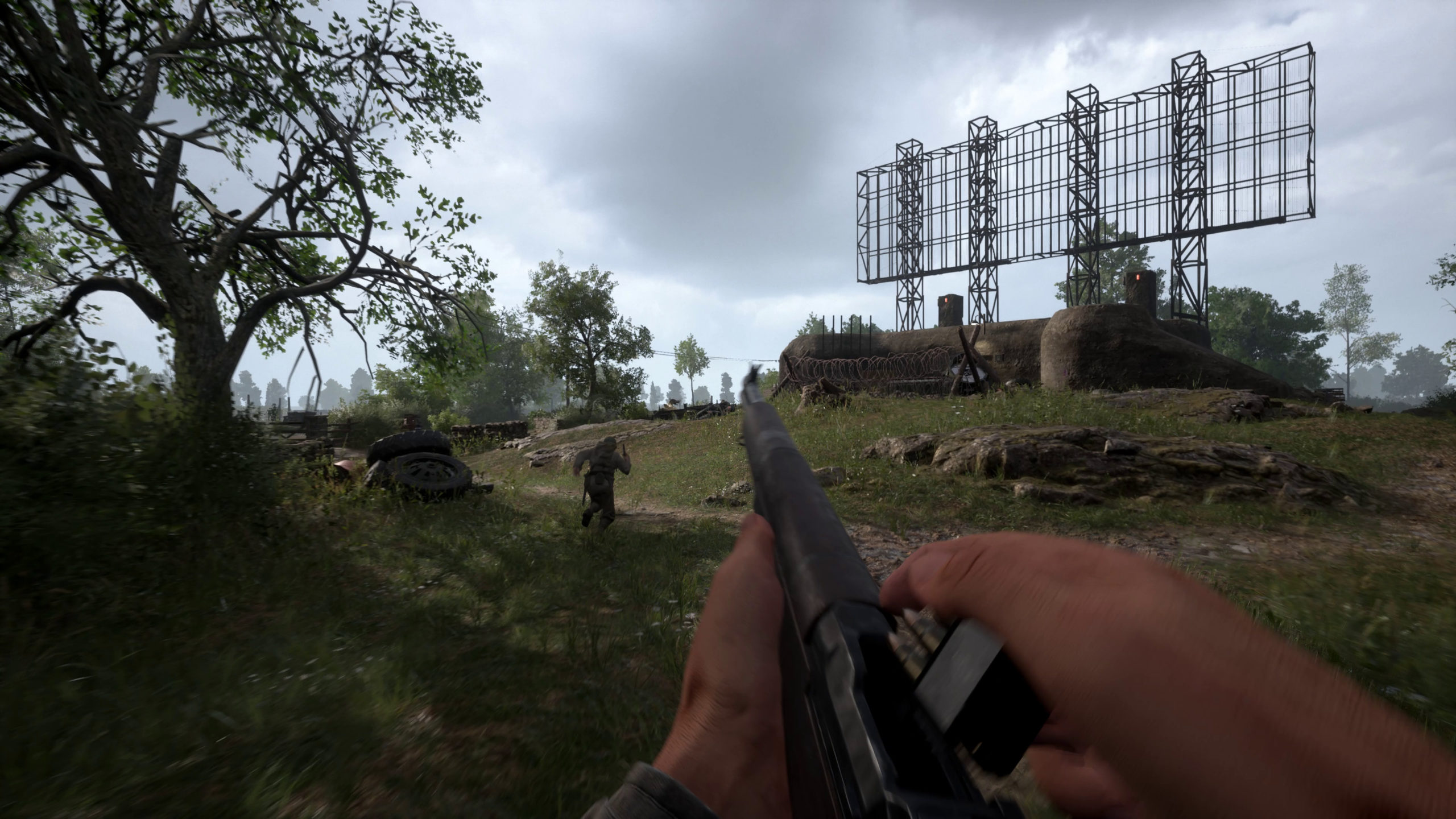