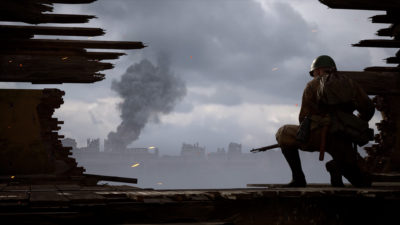 To announce all the important details, as well as give a first look at the Eastern Front and the newly announced Stalingrad map we’re joined by the Lead Developer of Hell Let Loose, Max!

Keep a look out for the full trailer release in the near future!

We were also pleased to confirm that Hell Let Loose will be coming to PlayStation 5 and Xbox Series X / S later this year and will feature cross-platform play between the consoles.

To keep up to date with all things Hell Let Loose for both PC and console be sure to give them a follow:

Hell Let Loose is available to purchase and play right now on Steam!