Hell Let Loose comes to PlayStation Plus in October! 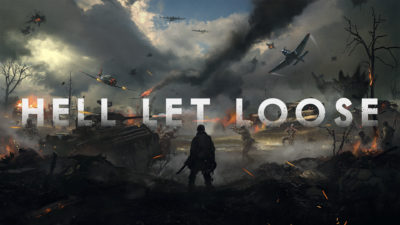 Get Hell Let Loose for FREE as part of PlayStation Plus from October 5th!

PlayStation 5 owners who subscribe to PS Plus are in for a treat this October as Hell Let Loose, the epic 100-player tactical World War 2 FPS from Black Matter Studio, bursts onto the console frontlines on October 5th.

If you have PlayStation Plus and want to experience World War 2 like never before, head over to the PS Plus section on your PlayStation 5 between the dates of October 5th and November 1st to take advantage of this offer.

Not familiar with Hell Let Loose? Well, let’s quote our friends over at the official PlayStation Blog:

“This WWII-inspired multiplayer title splices epic 100-player battles with a unique resource-based RTS-inspired meta-game, where Commanders direct the flow of battle and co-ordinate powerful in-game abilities that influence the team’s march to victory. Team up and tackle enemy combatants online in 50v50 skirmishes across a dynamically shifting frontline, choose one of 14 playable roles within infantry, recon, and armour unit types, each equipped with authentic weapons, vehicles, and equipment.”

That wraps up today’s post, we hope you’re as excited about the news as we are! 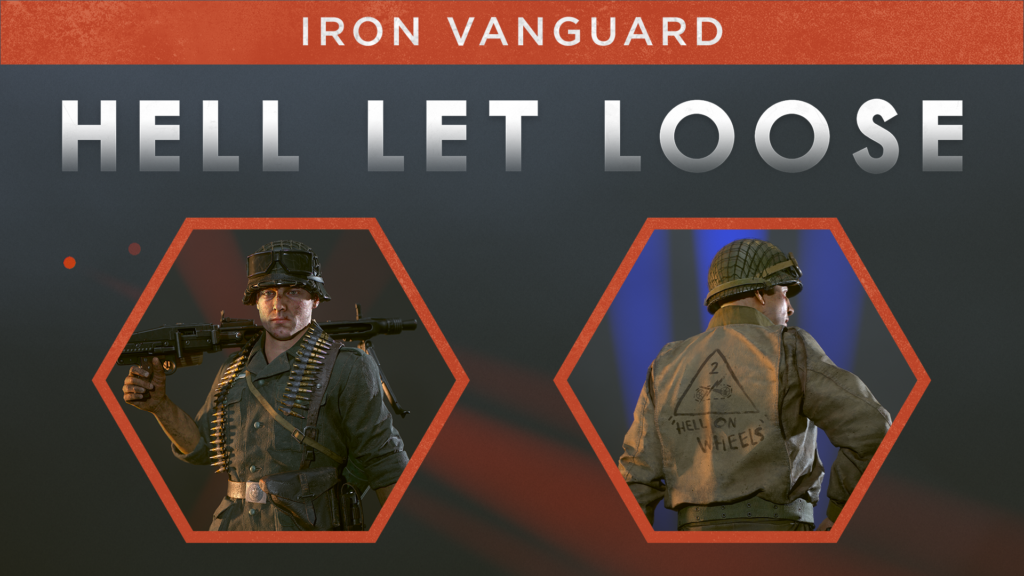 Battle approaches, show your support for the war effort and unlock the Iron Vanguard pack by pre-ordering Hell Let on Xbox right here!