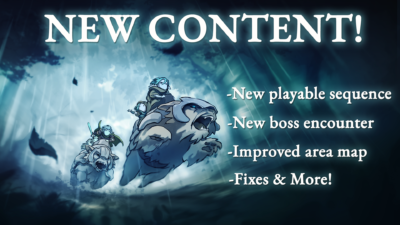 We are thrilled to share with you that we have just released a new patch on PlayStation 5 & Nintendo Switch with some improvements as well as new content! This brings all platforms up to date!

From Navegante: Before we go through the technical details, we wanted to take this opportunity to thank you for playing Greak and for the great support that we have received! Greak is the first project for our small indie studio, and your feedback has been very important to us! 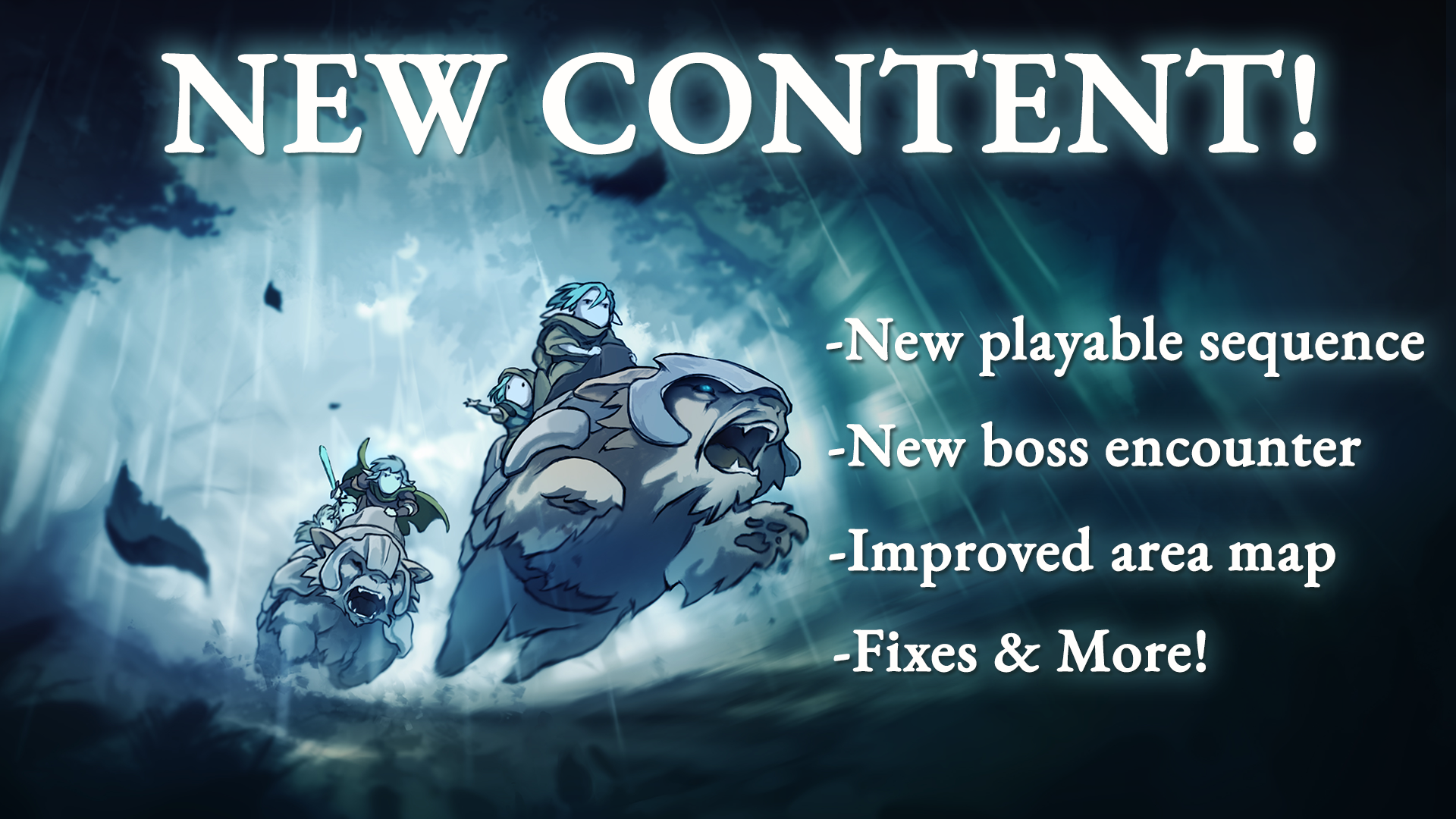 A new boss encounter was added at the Tomb Aldalar level, it will play when acquiring the Primeval Cribe.

There are new playable cinematic sequences, they are a on rail section of the main characters riding a bosco to travel to the Tomb Aldalar level.

A new section of the adventure book has been added. It will provide a detailed look of the map of the world and will be unlocked after receiving the map from toros along with the overworld map.

Two new accessibility settings have been added to the settings screen:

The game will now show short helping tips with suggestions for features often missed by some players. They are shown on the top right corner on the screen and are placed:

An item called “Azur Infusion” has been added as a replacement of the “Homemade Elixir”.

It can be crafted by combining any two items with a Flower of Azur and can also be bought from the mysterious seller (any phase) or the ShopKeeper (after phase 2). The item will trigger automatically if it’s stored on a character’s inventory and will resurrect the player after consumed.

Five illustrations will be added in some loading screens to provide more context about the story. 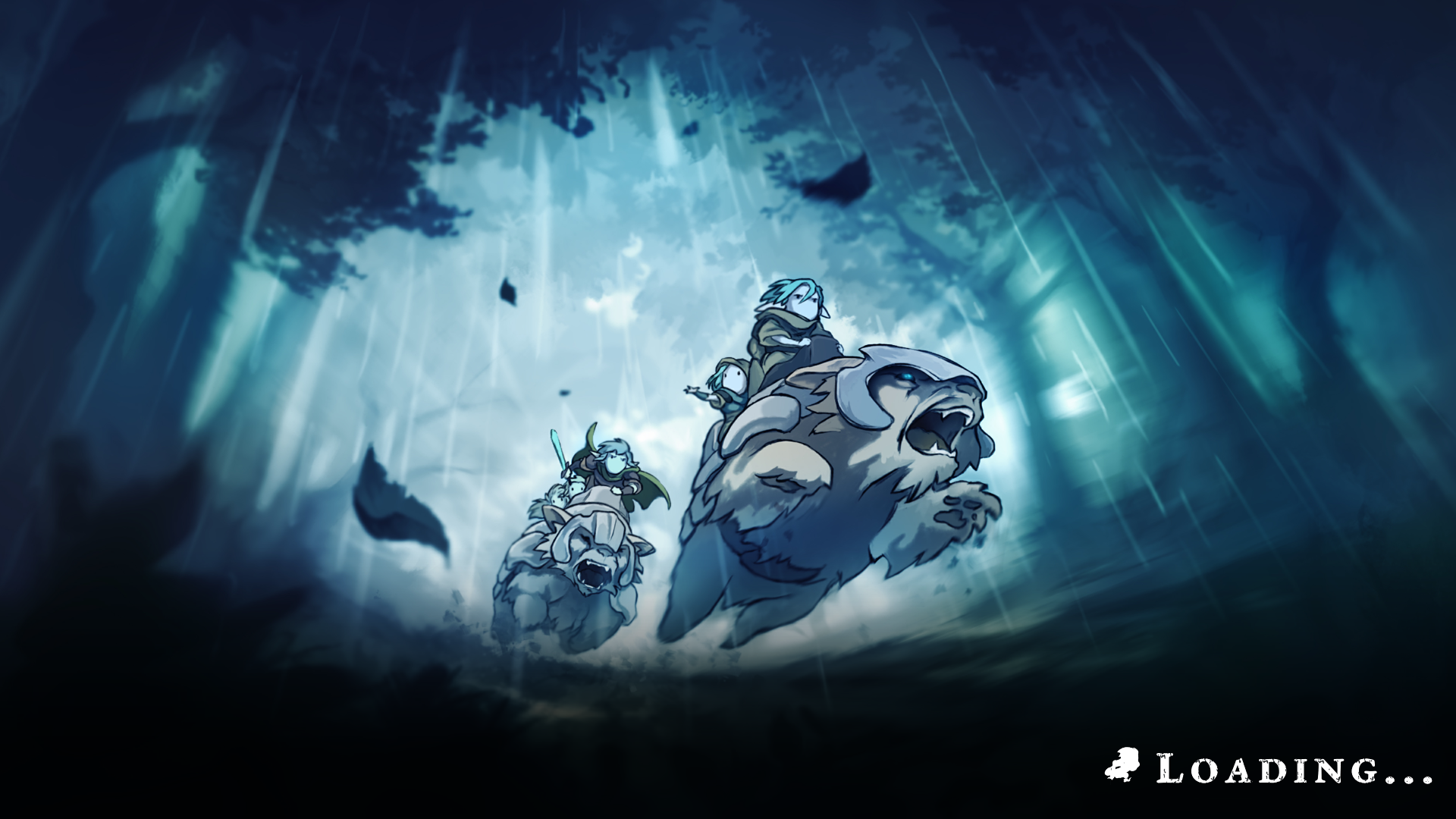 We hope that you enjoy this update and thank you again for your support!