Crown Trick arrives on Xbox One & PlayStation 4 this August! 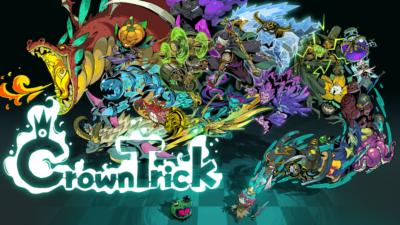 We’re over the moon to announce that adventure roguelike Crown Trick is coming to Xbox One and PlayStation 4 on 31st August, following its launch last year on Steam and Nintendo Switch!

What is Crown Trick?

Crown Trick welcomes players to The Nightmare Realm as they guide protagonist Elle on a perilous journey through procedurally generated dungeons, carefully navigating unique enemies and traps that only move when Elle does thanks to the unique synchronous turn-based mechanic. Players will need to strategically plan each move in order to survive, using a combination of skills, Familiars, and weapons in order to escape the Nightmare Realm.

See what awaits in the Nightmare Realm:

Available from today, the free Requiem of Elements downloadable content sees Nintendo Switch players invited to once again venture into the labyrinthian dungeons of Crown Trick; the new update includes ‘Dungeons of the Deep’, a new endless game mode that tests players ability to stay alive by providing a gauntlet of randomly generated traps and enemies to survive. The DLC, already available on Steam, also includes new weapons, relics, familiars, skills, and achievements. 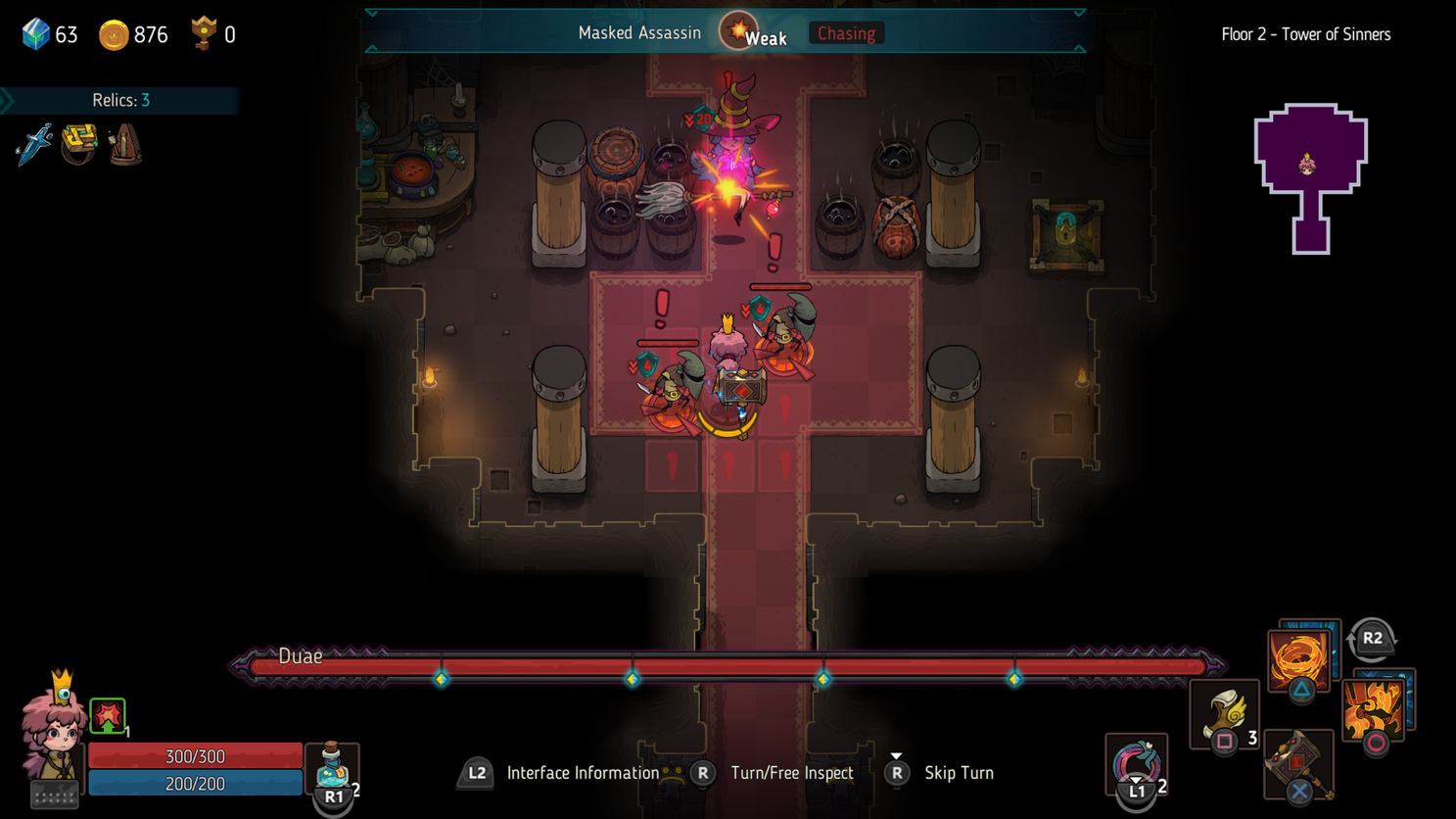 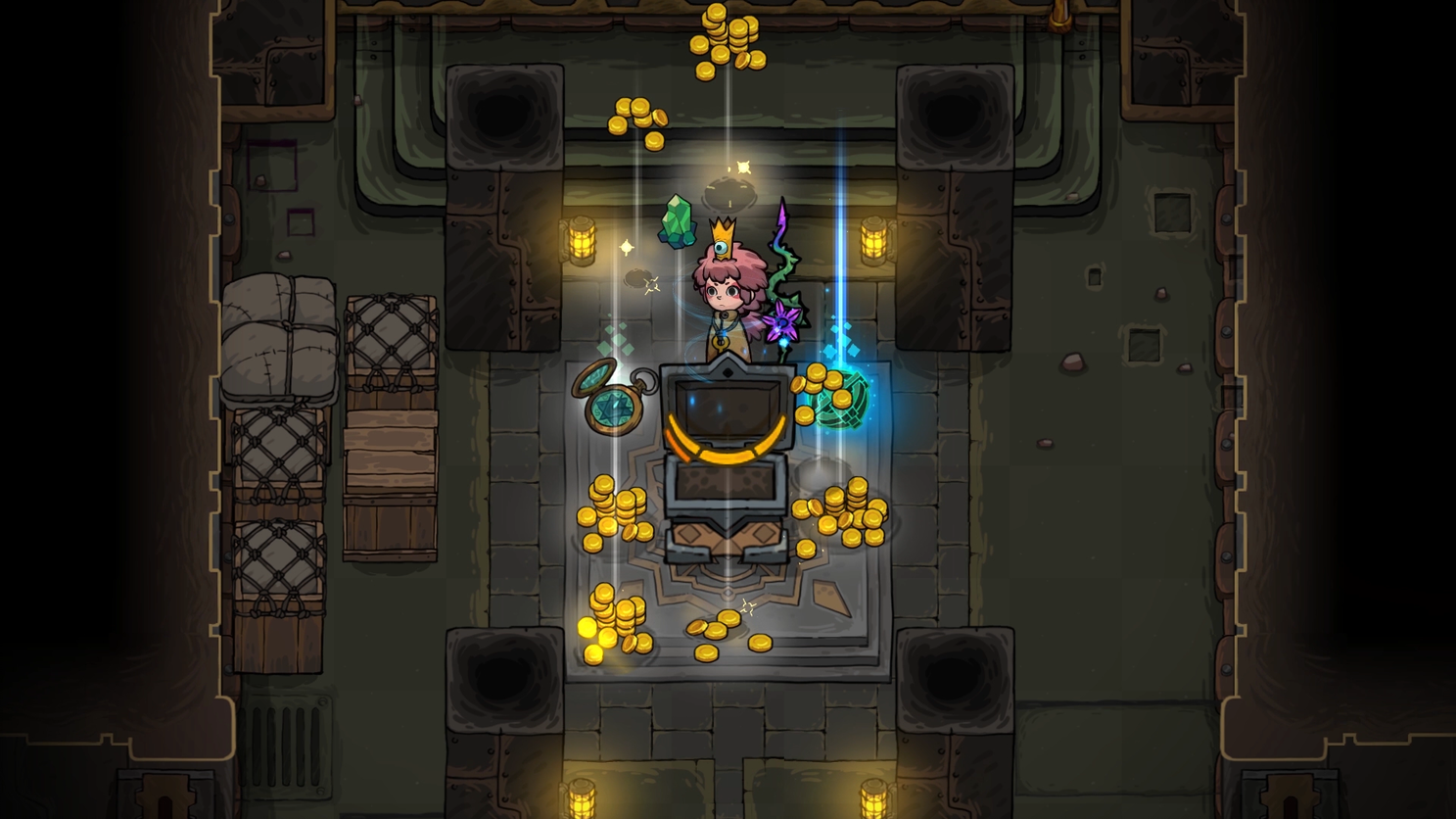 Master the elements and battle your way through the procedurally generated dungeons of the Nightmare Realm with your magical talking crown!

Best of luck out there, and thank you for taking an interest in Crown Trick!