Batora: Lost Haven Closed Alpha and all you need to know! 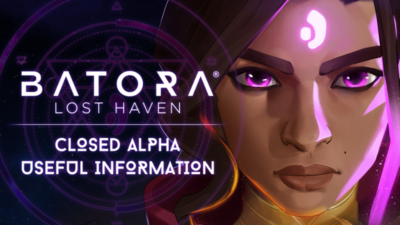 With the Batora: Lost Haven Closed Alpha just around the corner it is time we get deeper into what you can expect to see and the adventures you’ll be facing! There is a lot of exciting content to be shared with you, but this is still only a slice of the adventures you will face in the final game in 2022. Today’s post will be detailing all about where the Closed Alpha will be set, what places you will be able to visit, characters and enemies you’ll encounter and more.

Any one and everyone has the chance to sign up for the closed alpha, all you have to do is head over to this link and sign up for the Batora: Lost Haven newsletter! It is that simple! However, there isn’t much time left! Sign-ups close on the 20th July at 4PM CEST/3PM BST and the alpha will begin shortly after on the 21st July! 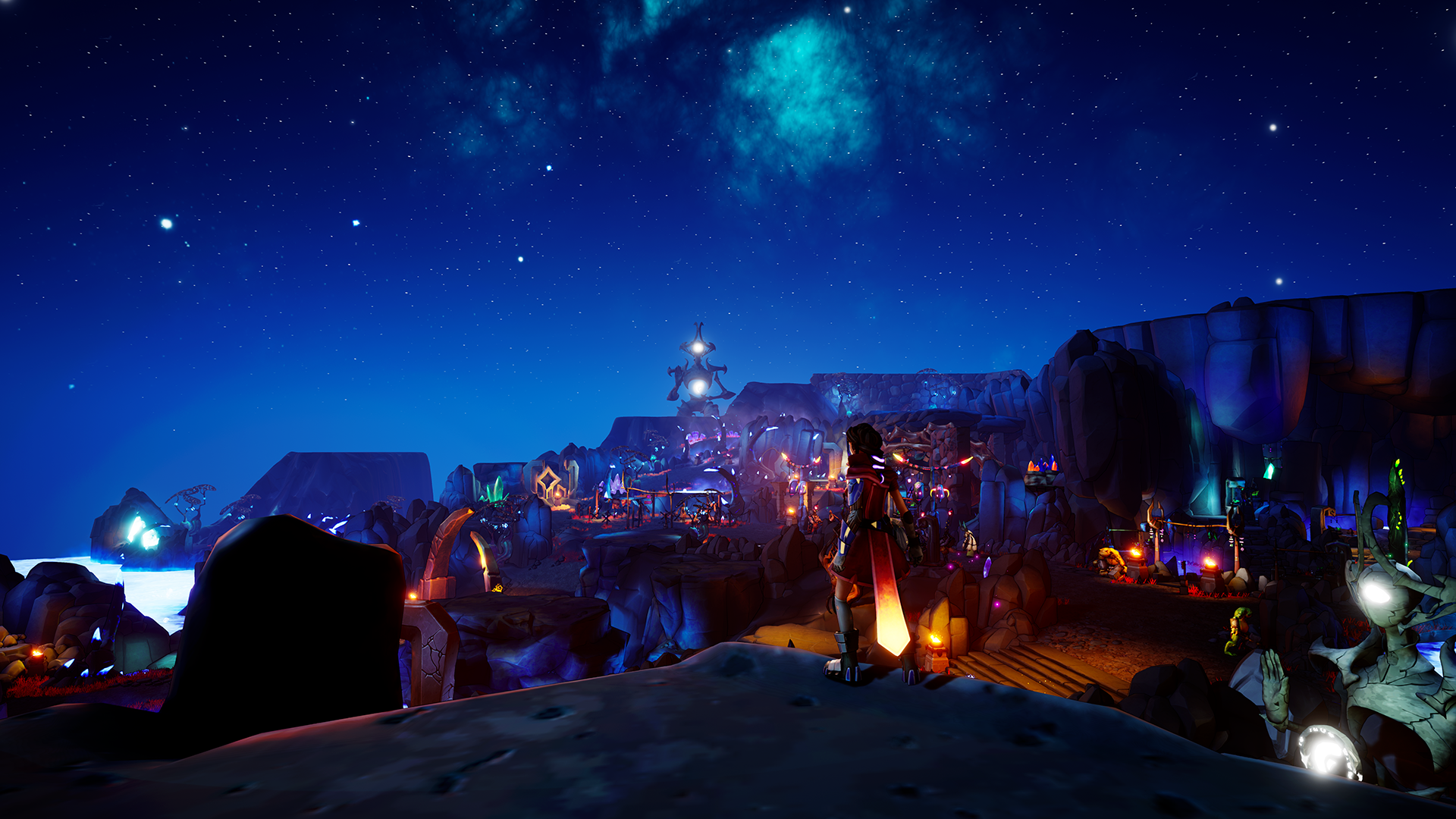 The journey will begin in Gryja, the first of four planets in Batora: Lost Haven. Gryja is a desert planet that experiences reoccurring earthquakes, also known as Gryjaquakes. The planet consists of rocky grounds and despite Gryja’s settings being dry and desertic, its predominant colours are acidic! Which is why the glowing planet is filled with colourful fauna and crystals.

Life on Gryja follows a continuous life cycle, similar to reincarnation. Everly life form on the planet is destined to return to the planet’s core in which it will soon after form into a physical being again until it has been destroyed which then it will repeat the cycle. 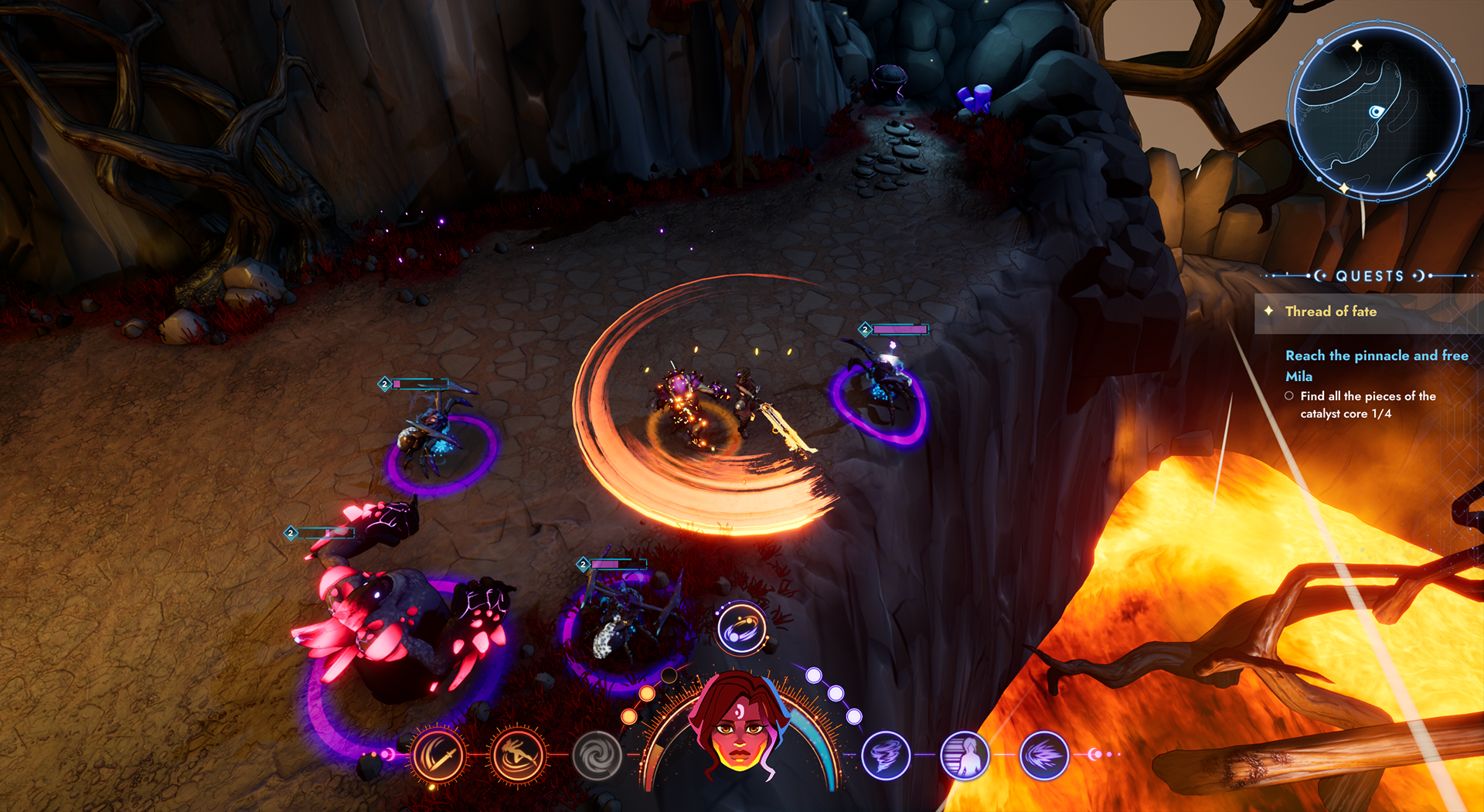 The combat system in Batora: Lost Haven heavily focuses on the balance of duality. You’ll be playing with two abilities; Physical and Mental, this is called the Nature Switch. Each ability has its own mechanics and skills, this is reflected in their different play styles: Hack and Slash for the Physical ability and Twin Stick Shooter for the Mental ability.

Nature Switch, however, is not limited to combat, it can also be used when interacting with various environmental elements, to solve puzzles and to help uncover hidden secrets. 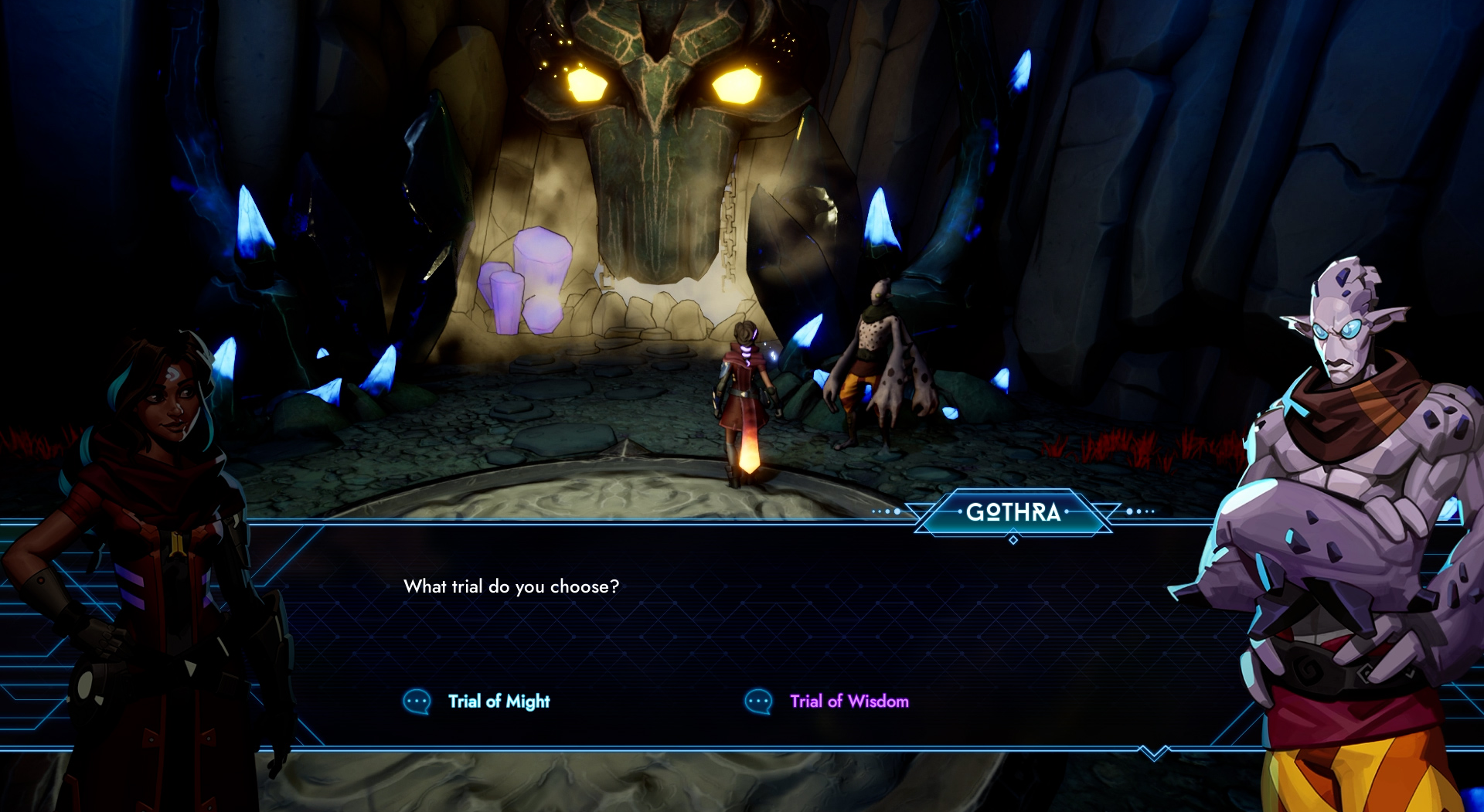 In Batora: Lost Haven you will have to make decisions that will decide Avril’s fate and how the game will end. This is called the Karma System.

Each planet will have many opportunities where you will have to make choices based on your own morals. Larger events and choices will affect the story and gameplay while others will change the behaviour of other minor characters that you will encounter.

WHAT REGIONS IS THE CLOSED ALPHA AVAILABLE IN?

The Closed Alpha will be available to newsletter subscribers from all over the world.

WHAT LANGUAGES IS THE CLOSED ALPHA AVAILABLE IN?

The closed alpha is currently only in English (audio and subtitles). However, there will be many more languages added in for the full launch in 2022.

Content creators are more than welcome to capture footage for content as long as it is stated that this is only the alpha and not the final game. It is still subject to improvement and change.

WILL MY ALPHA PROGRESS BE CARRIED OVER TO LAUNCH?

When Batora: Lost Haven is fully launched in 2022, all previous progress from the alpha will unfortunately be lost as the alpha doesn’t take place at the beginning of the story. There is much more for players to experience in the full launch!

To stay up to date on Batora: Lost Haven, news, updates, and events follow us on our social channels!