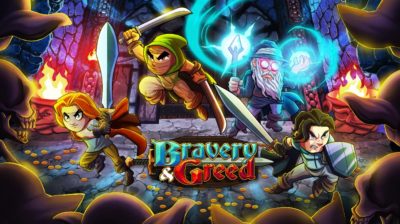 Melding classic fantasy arcade game play with permadeath, roguelike elements, and an insatiable objective of grabbing fistfuls of gold and treasure, Bravery & Greed will include several modes for players to loot and plunder through when it launches on PC, Nintendo Switch, Xbox One, and PlayStation 4 later in 2022.

Grab the announcement trailer before somebody else does

Evoking classic adventure video games of the 1980s and 1990s, Bravery & Greed offers four classes to choose from; the agile Rogue, the valiant Warrior, the eccentric Wizard, and the mighty Amazon, each with their own unique skills and abilities to help them survive long enough to loot everything (and anything) they can get their hands on. Bravery & Greed features several unique game modes for players to jump into including Adventure mode – a traditional campaign with a variety of environments and enemies for players to tackle; Horde mode – an increasing challenge with waves of unrelenting enemies; and PvP modes for players to settle their grudges in head-to-head combat. 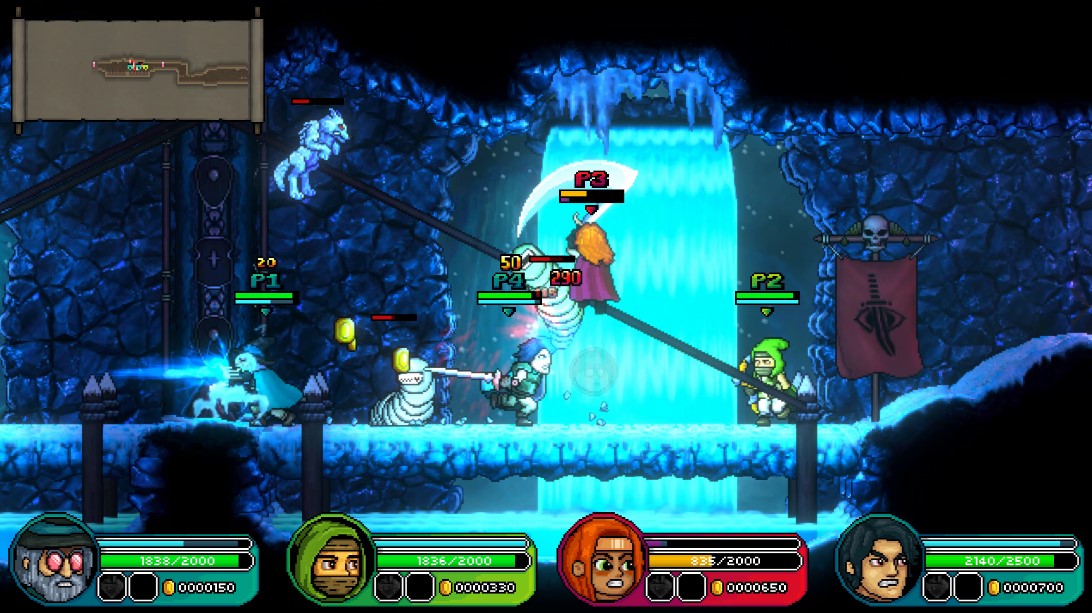 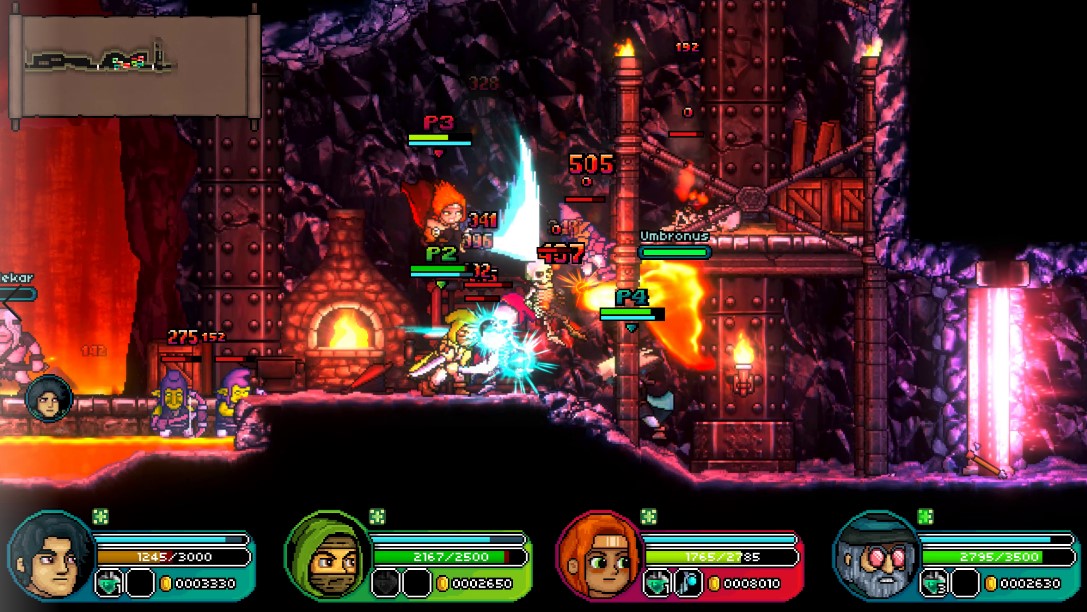 Bravery & Greed is currently available to Wishlist on Steam. To keep up to date with all the information on Bravery & Greed please like us on Facebook, follow us on Twitter and join us on Discord.