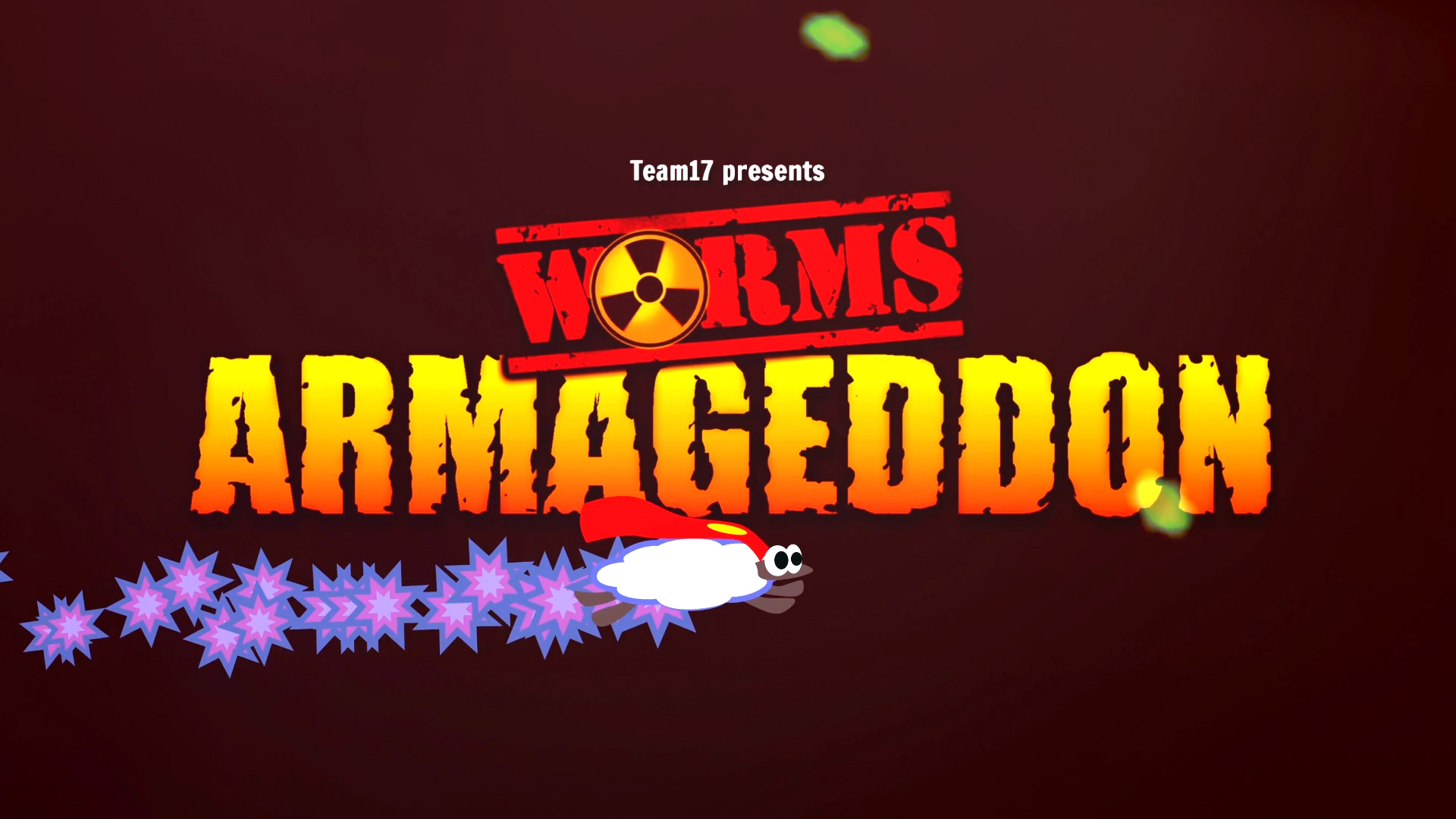 Worms Armageddon has just received a huge free patch on Steam to celebrate the 25th anniversary of Worms!

From more scheme customisation to CPU opponents in online multiplayer this patch adds a whole heap of new goodness to the game.
Who says you can’t teach an old worm new tricks?

Dust off your Bazooka, go find your Sheep and jump into Worms Armageddon on Steam like it’s 1999!

Moving Out – Update 1.2 Available Now!
Introducing: Overcooked! All You Can Eat