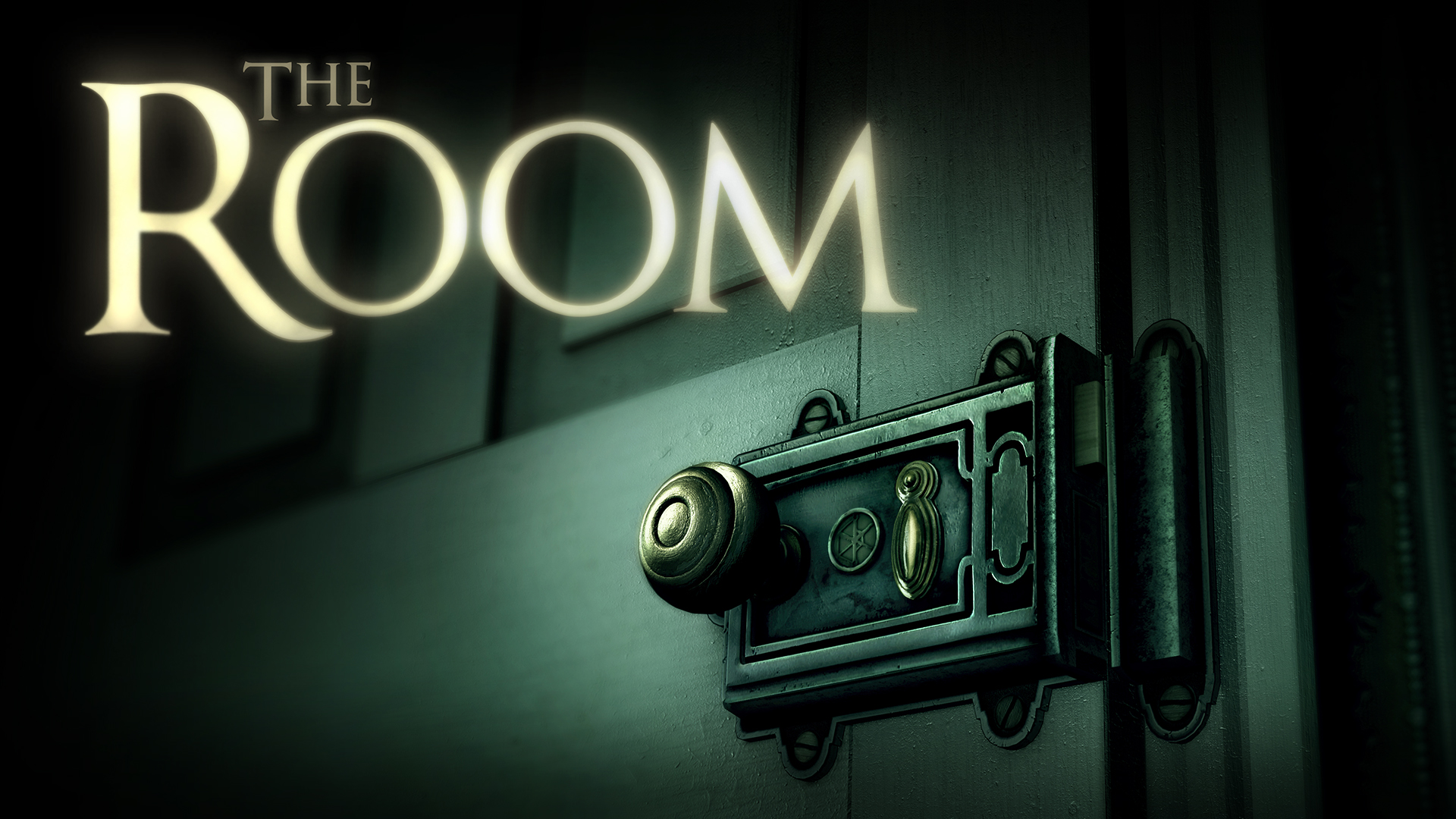 The Room is Coming to Nintendo Switch!

If you’re curious about The Room and how/why developer Fireproof Games brought it to Nintendo Switch, check out this interview by Nintendo Life.