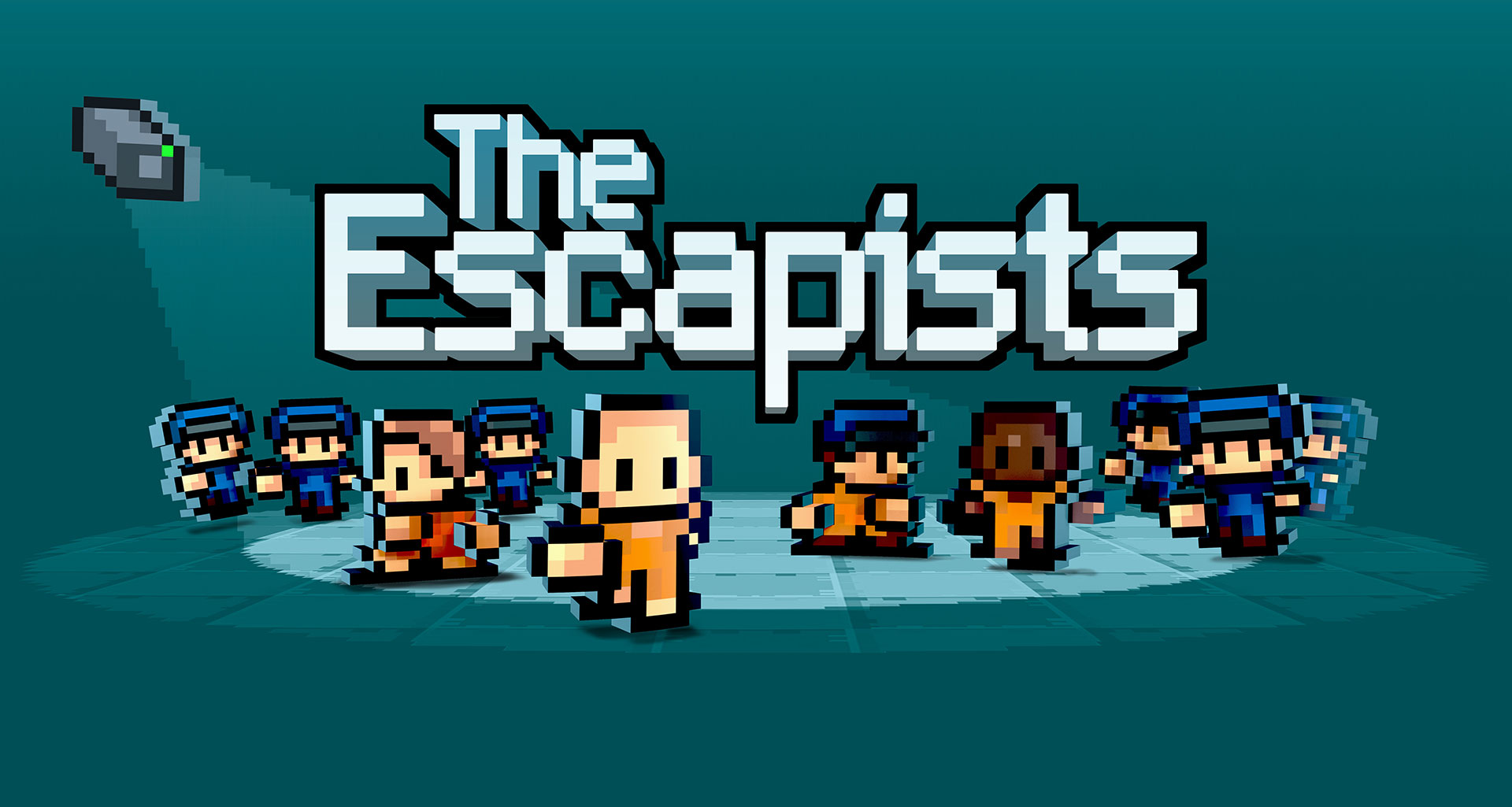 Get ready for your induction, inmates – The Escapists: Complete Edition is coming to Nintendo Switch!

We’re excited to announce that The Escapists: Complete Edition will be available to download on Nintendo Switch eShop on September 25th 2018, and will be the most content-packed version of the game ever released! It will include all the prisons from the base game plus nine bonus maps, including one which has never previously been released on console – ‘Fhurst Peak’.

Escaping won’t be easy. You’ll have to work around the strict prison schedule and avoid the unwanted attention of guards! You’ll need some cash to put your plan into action, so be prepared to get a prison job or perform favour requests for fellow inmates to earn those vital funds. Use your hard-earned cash to barter with traders for tools and crafting supplies, and make sure you find a good hiding place for your stash. And don’t forget to pay attention during roll call to avoid a cell shakedown – you wouldn’t want to lose that coveted shovel you’ve worked so hard to craft!

Keep up to date with The Escapists news: