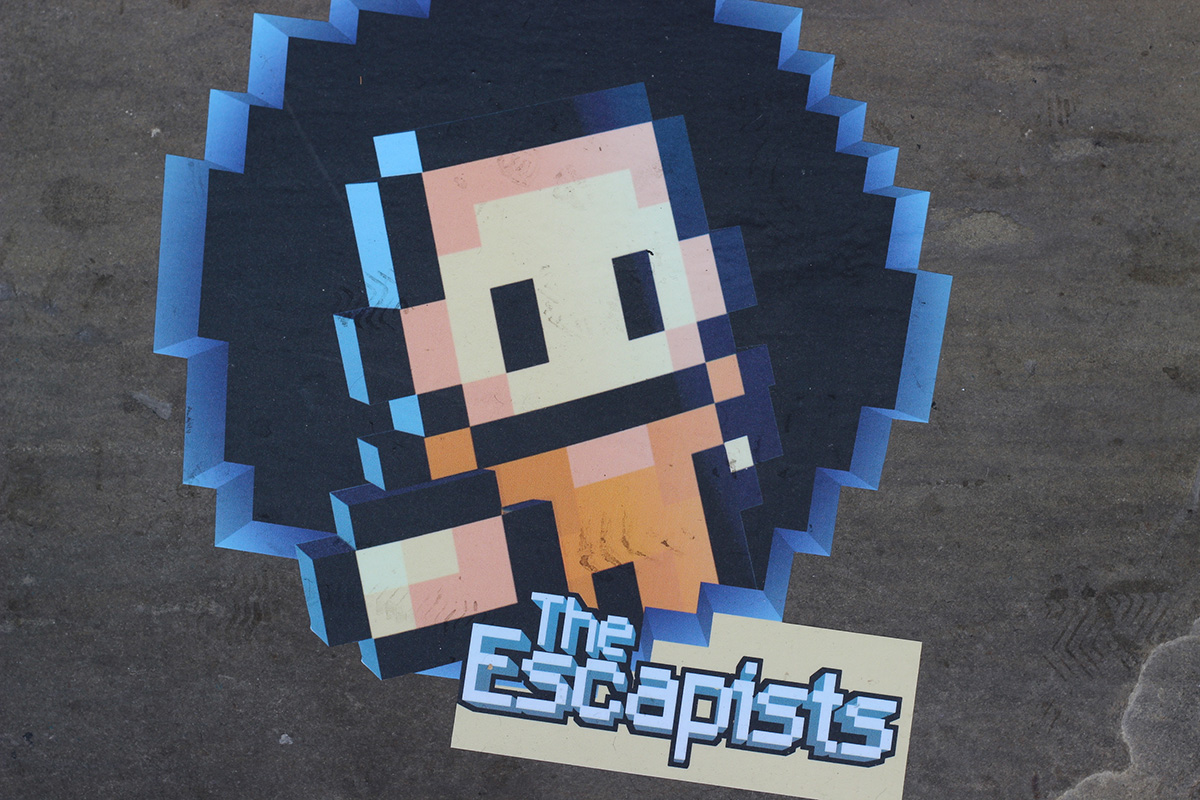 The Escapists Comes to Xbox One and PC This Week

Having recently celebrated selling over a quarter of a million copies on Steam during its Early Access campaign,Team17 and Mouldy Toof are excited to announce The Escapists is getting a full release this week. The award-winning sandbox prison escape game will be released for both Xbox One and PC on the 13th February.

The Escapists features:
·         6 unique prisons to escape – from the minimal security of Center Perks to the harsh confines of the Stalag Flucht POW camp.
·         6 different methods to bust your way out including digging out and prison takeovers!
·         10 prison jobs to earn you some vital escape funds.
·         Crafting system. Gather the necessary items you’ll need to craft items for your escape plan. Craft tools such as Cutters, Shovels, Sheet Ropes and weapons such as the Sock Mace, Comb Blade or Cup of Molten Chocolate!
·         Around 200 items to find including 50+ craftable items