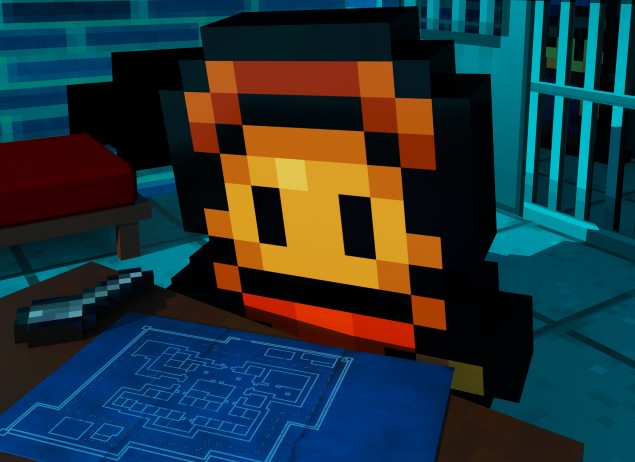 The Escapists Breaking Out for Xbox One

Team17 and Mouldy Toof have issued a warning to all inmates. The award-winning sandbox prison escape game The Escapists is busting out and heading to Xbox One, the all-in-one games and entertainment system from Microsoft via the ID@Xbox self-publishing program. Prisoners are currently being transferred and expected to arrive on the 13th February 2015.

Debbie Bestwick, Team17’s Managing Director said, “The Escapists is a hilarious and truly captivating game that I personally backed on Kickstarter and have followed from the start. Since forming a partnership with Chris, the creator, back in February 2014, the game has gone on to win awards and has received fantastic critical acclaim through its current Early Access release. The work gone in from Mouldy Toof and Team17 on co-developing The Escapists is a great example of how our Indie Partnership Publishing Program works. As a game close to my heart, I absolutely cannot wait for the release and to hear tales of fans’ break out attempts!”