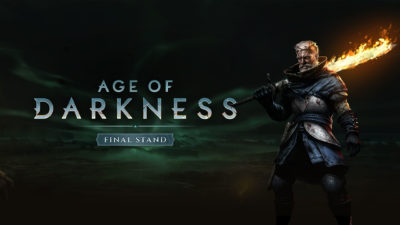 In a world shrouded in fog and ravaged by a never-ending evil, strategic planning and careful execution will be pivotal to surviving the onslaught of Nightmares that lurk in the darkness…

We’re excited to announce that we’ve partnered with PlaySide Studios to launch Age of Darkness: Final Stand into Early Access on Steam on October 7th!

Age of Darkness: Final Stand is a dark fantasy survival RTS where you must illuminate, build and defend humanity’s last bastion against hordes of Nightmares. Set in the remnants of a kingdom consumed by a deadly fog, you decide. Will you hide in the light? Or take back your world. 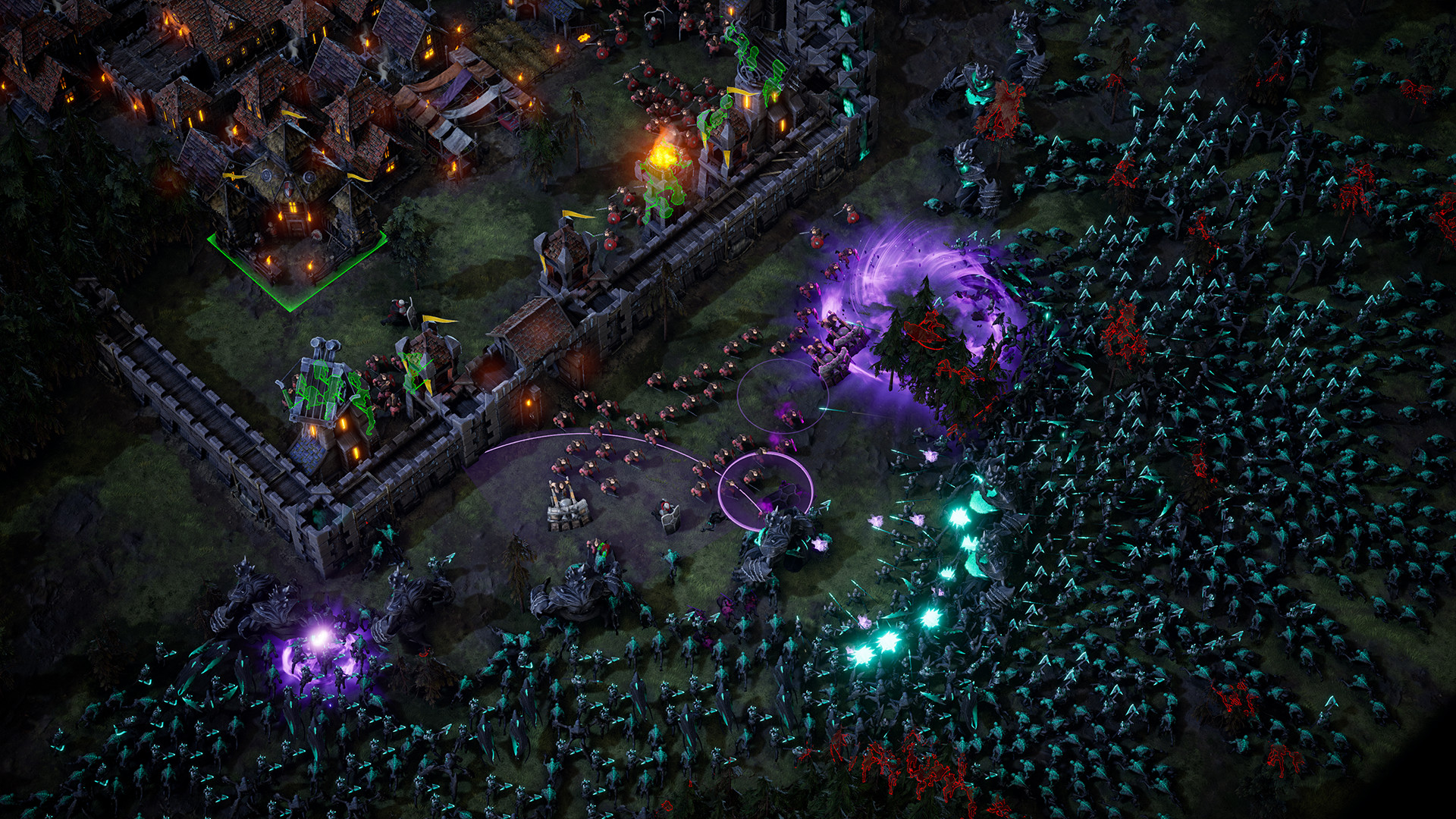 During the day, gather resources, fortify defences, and recruit new members to the cause in preparation for nightfall when Nightmares will arrive en masse, relentlessly tearing their way across the procedurally generated map in order to reinforce ‘The Veil’, leaving darkness in their wake. 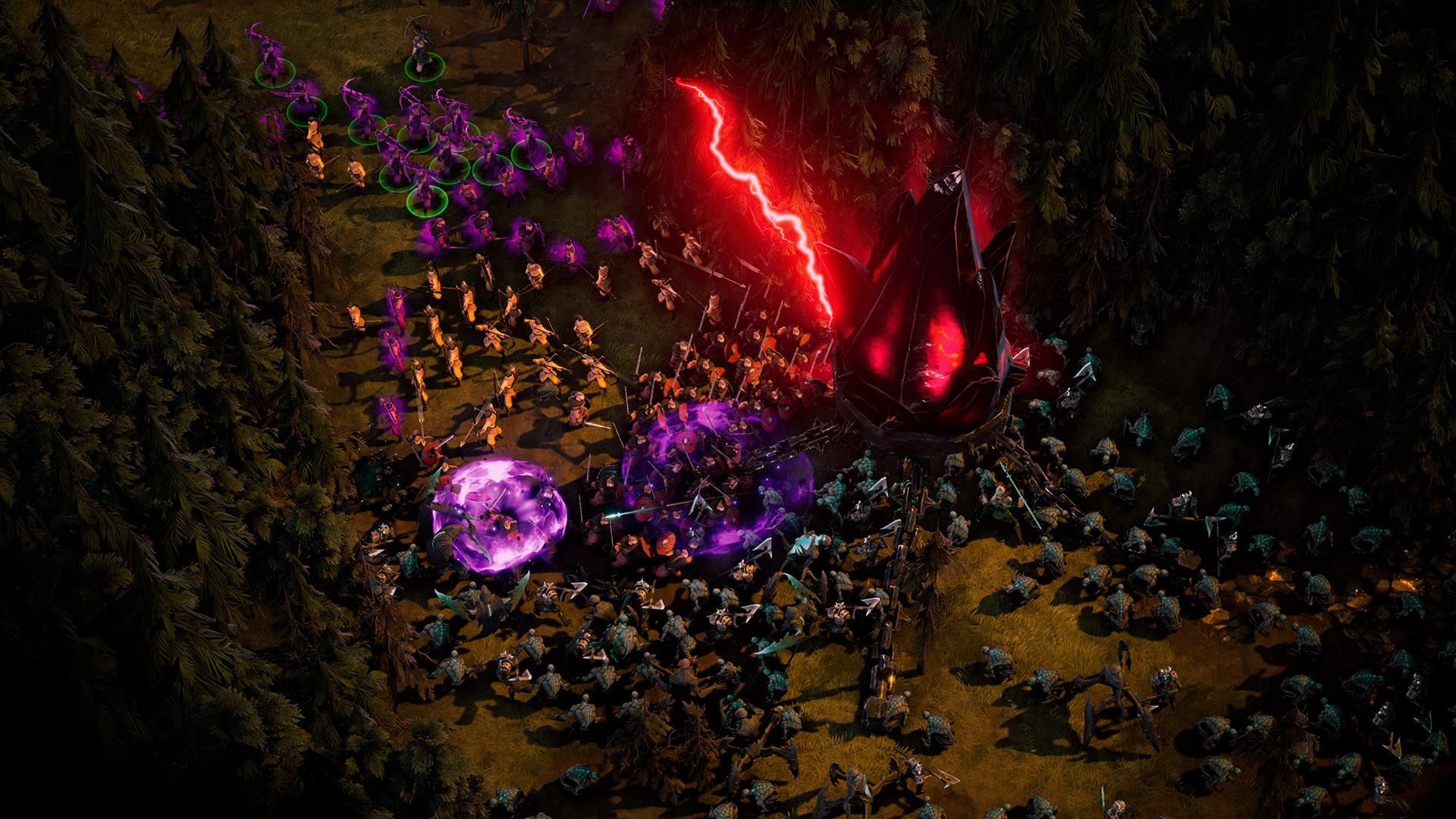 Add to your Steam Wishlist