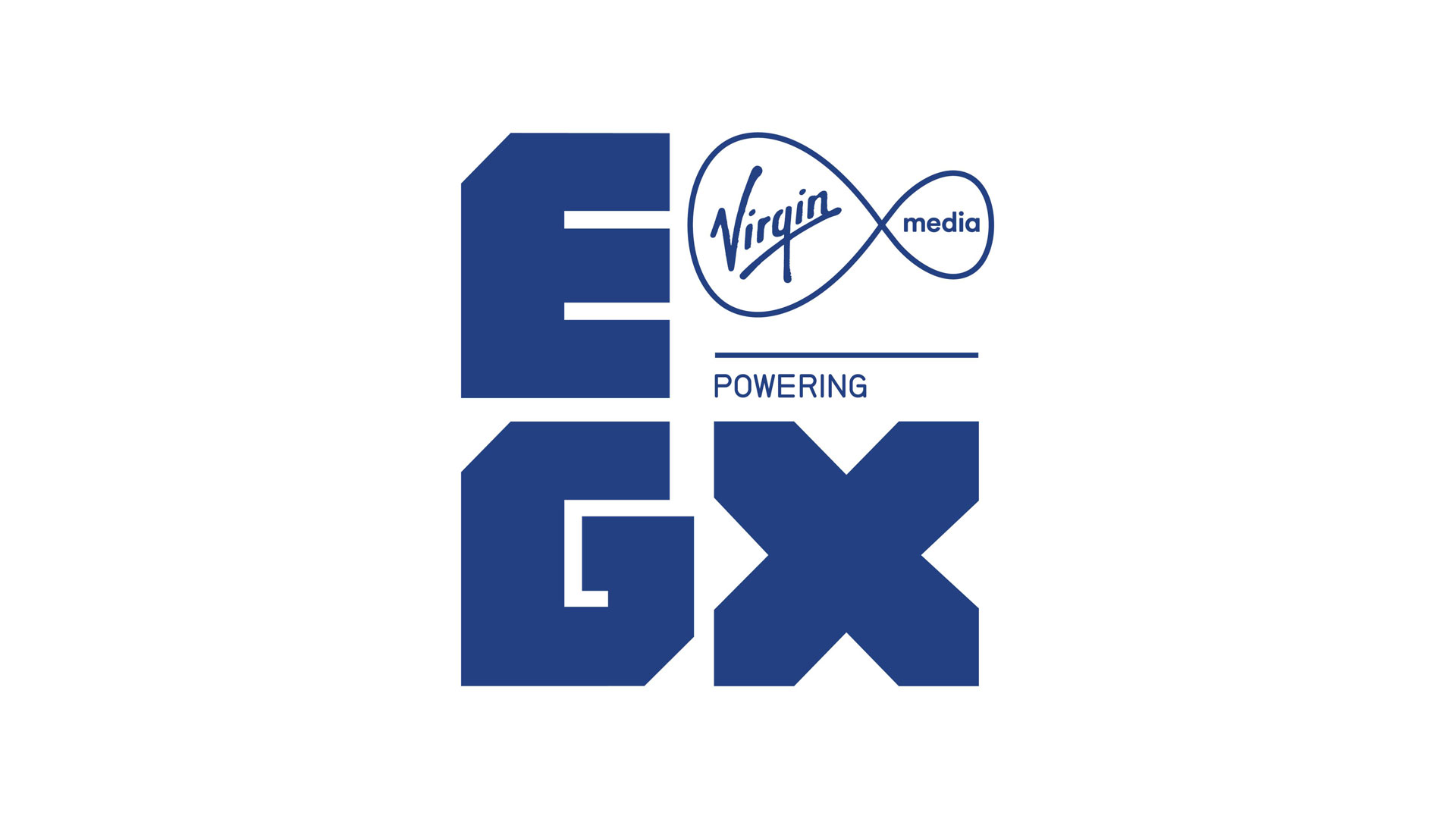 We are very excited to announce that we’re heading to EGX later this month at the NEC in Birmingham, and we’ll be showcasing a bunch of games with playable demos too!

My Time At Portia

On Friday September 21st at 11.30am BST you’ll also be able to join Hollie Bennett from PlayStation Access as she dives into My Time At Portia on the PlayStation stage.

We recently announced that The Escapists: Complete Edition will be coming to Nintendo Switch later this year, and this will be playable for the first time in the UK on our stand at EGX! This is the most content-packed version of the game ever released and includes all the prisons from the base game, plus nine bonus prisons, INCLUDING one which has never previously been released on console – Fhurst Peak!

Our most recent release, and our 100th game – PLANET ALPHA, will be playable at EGX! This atmospheric side-scrolling adventure combines fast platforming, creative puzzles, stealth mechanics and a unique art style to create an unforgettable experience. Available now on Xbox One, PlayStation 4, Nintendo Switch and Steam.

Outside Xbox will be playing Overcooked! 2 on stage on Friday September 21st at 2-3pm BST, which will be livestreamed to their YouTube channel. Turn up for the fun and meet a very special guest in the crowd!

Play the follow-up to the award-winning breakout hit at EGX! Experience new prisons, new items and new ways to escape! Available now on Xbox One, PlayStation 4, Nintendo Switch and Steam.

Head to our stand to play the most recent addition to Worms franchise – Worms W.M.D! With a new hand-drawn 2D look, brand new weapons, crafting, vehicles and buildings, as well as the return of some much-loved classic weapons and gameplay! Available now on Xbox One, PlayStation 4, Nintendo Switch and Steam.

Team Eurogamer will be live with Worms W.M.D on their stage on Saturday September 22nd 4.30-6pm. Be sure to come cheer for your favourite takedowns!

So, if you’re at EGX this September, pop by and say hello, get some hands-on time with our games, and meet a very special guest!