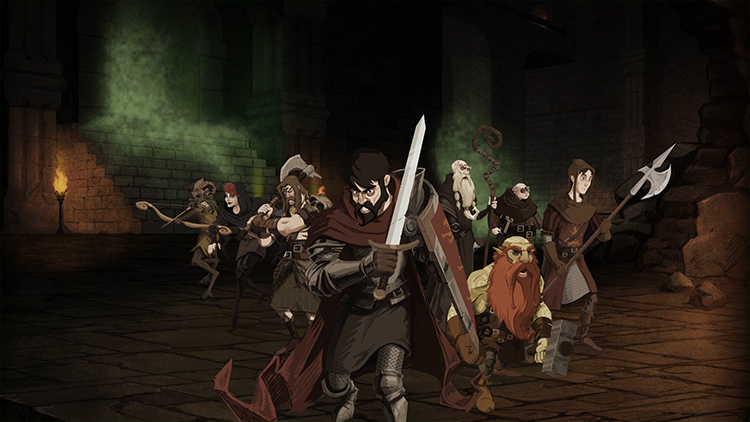 Sword Legacy: Omen is a turn-based tactical RPG developed by the Brazilian studios Firecast and Fableware and published by Team17.

Combat in Sword Legacy: Omen is always a challenge. As a strategist, you will need to plan your course of action with fou 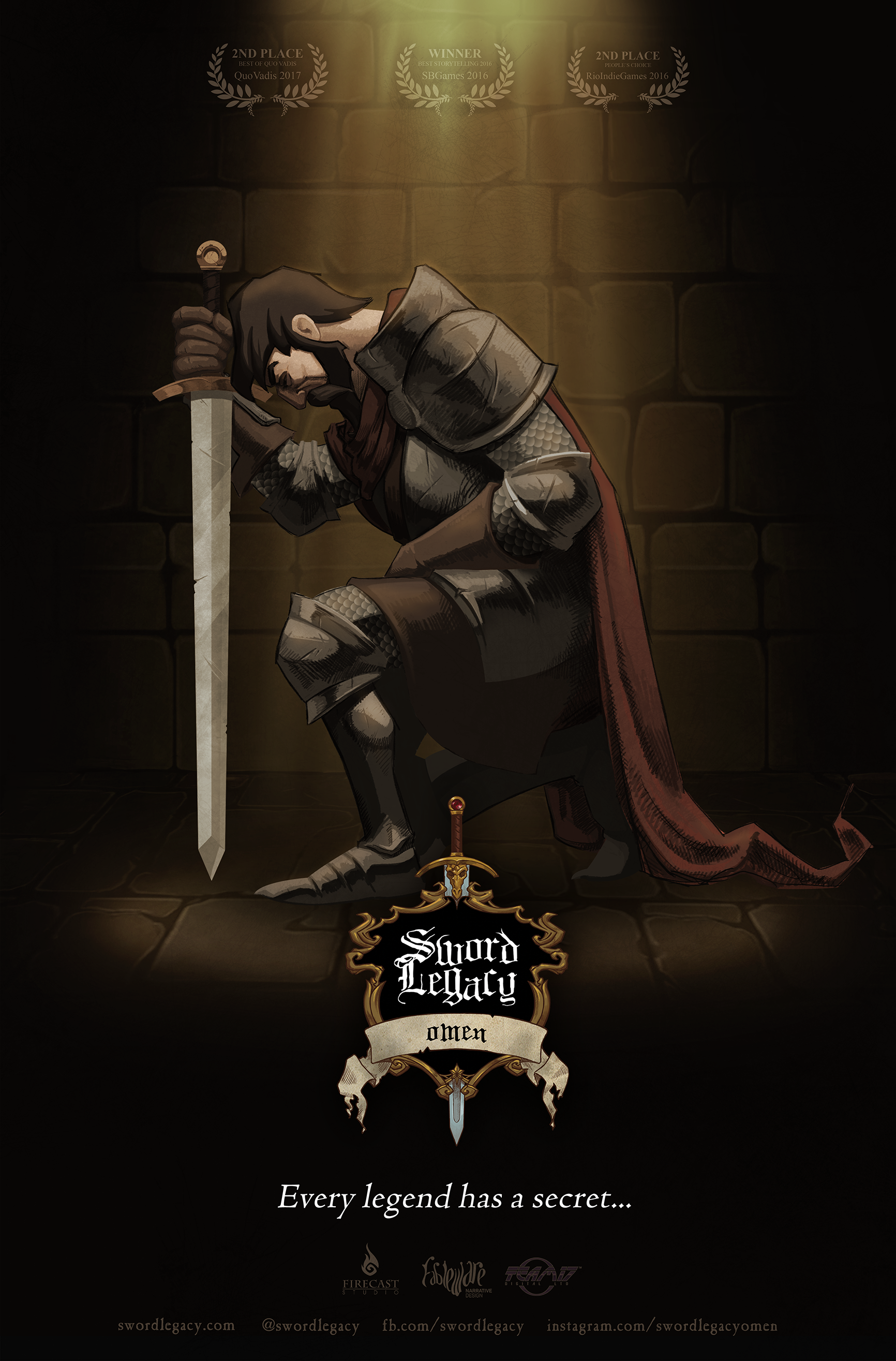 r heroes at a time. However, be ready to adapt and improvise because results always change based on the chosen abilities and chances of landing an attack.

Prove your worth as a tactician by exploring all five realms and dangerous locations, such as a frozen fortress hiding a dark secret, an ancient abbey turned into a hideous torture chamber and the mystical island of Avalon. Survive ambushes and rescue those in need by making use of each hero’s abilities to solve puzzles and vanquish your foes. It is up to you define the fate of Britannia… But at what cost?

To celebrate the launch of Sword Legacy: Omen we’ll be broadcasting a special presentation of the game’s opening chapters along with lead writer Arthur Protasio from 5pm BST over on the official Steam page. Join us live to see the game in action and chat to the developer!

Sword Legacy: Omen releases 13th August 2018 at 5pm BST, exclusively on Steam. Buy the game before 21st August to get a 20% launch discount!
Follow Sword Legacy on Twitter or Facebook to stay informed!