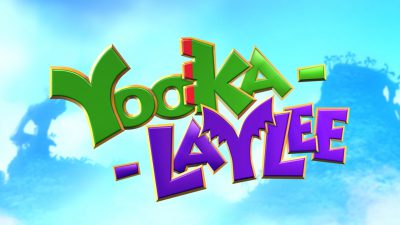 A new Yooka-Laylee trailer has arrived!

Don’t miss it as it features Yooka-liscious in-game footage, friends, foes and the arrival of a great and powerful adventurer…the mighty Shovel Knight!

This legendary platforming hero from Yacht Club Games Shovel Knight has gone on search of an epic quest and somehow ended up in the lush 3D world of Yooka-Laylee, much to the delight of our protagonists.

Laylee is excited to team-up with their new friend! You’ll find out exactly how when Yooka-Laylee launches quarter one next year…