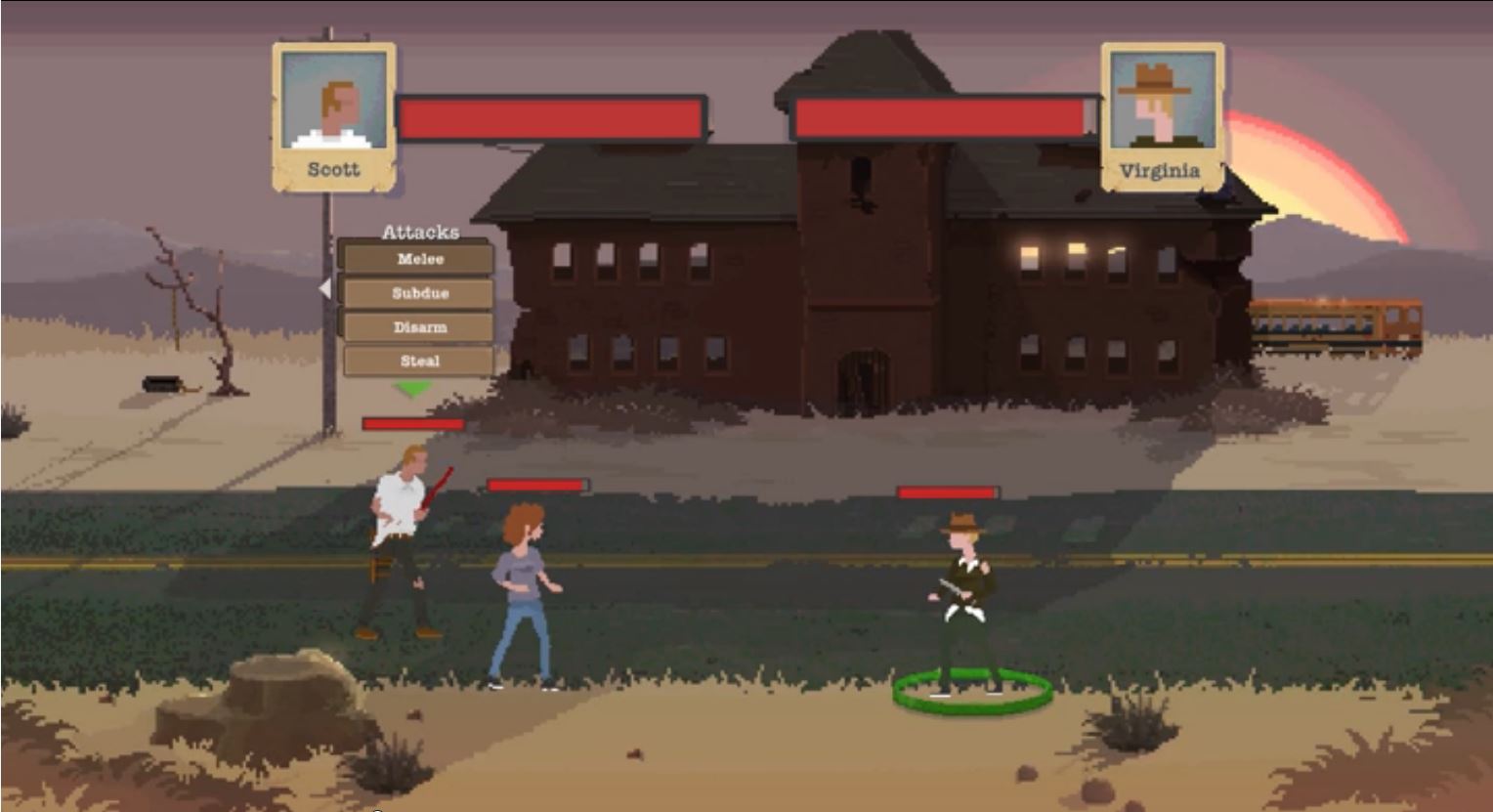 As we explained in the last announcement, we’ve changed the way that we deliver you updates. We’ve now got to a stage where Steam and Xbox One updates will hit at the same time, with the same content. We’re also splitting our updates into two types, ‘Hatch notes’ and bigger themed updates like this one!The Combat and Quest update shakes things up in a number of ways. We’ve changed the way the combat look, with a new interface and new options. You can now steal from enemies, disarm them or even inflict a bleeding status effect on them. There are now quests where NPC’s in the wasteland with give you tasks, so look out for yellow markers on your map. And if you hear a knock on your door, it may be the beginning of a new scenario, a different form of quests with new tasks and challenges.

Alongside the work we’ve been doing on making new features, we’ve been targeting bugs and tweaking the game to make it an overall better experience. For instance selecting one of the female heads will no longer create an avatar with two heads anymore (not that we discriminate against that kind of thing!)

Right, it’s time to close the hatch and get comfy, you’ve got a big read ahead of you…

• The following objects now use the correct icons in the workbench menu:
o Small Water Butt
o Toilet
o Bed
o Medium water Butt
o Medium crate
o Bunk Bed
o Efficient Shower
o Efficient Toilet
• Able to turn 2 person expeditions back into one person expedition without having to leave the expedition setup menu. (Steam only)
• Recycling plant now correctly stops functioning at 0% integrity.
• Recycling plant cannot be put into a continuous loop by recycling nothing.
• Pantry descriptions have been updated.
• Spelling correct for the Auto Pantry
• Fixed graphical error with women cargo pants in combat
• Combat will now end immediately if an NPC is killed by a counter attack.
• Reduced the rate of encounters in wasteland.
• Trauma is now correctly applied to character after killing enemy in combat.
• Combat resolved UI has been changed.
• Luxury beds description has been updated to include the fact it removes the food poisoning status when used.
• Grammar changed in the description of the painting item.
• Spelling correction in the description of homemade medicines.
• Snare traps will no longer collide with objects when being moved.
• Avatar image for girl no longer shows 2 heads when a certain head was selected.
• Arrows in the expedition setup menu have been changed to green.

Remember, all these updates are fueled by the excellent feedback you’ve been providing, so please keep it coming.