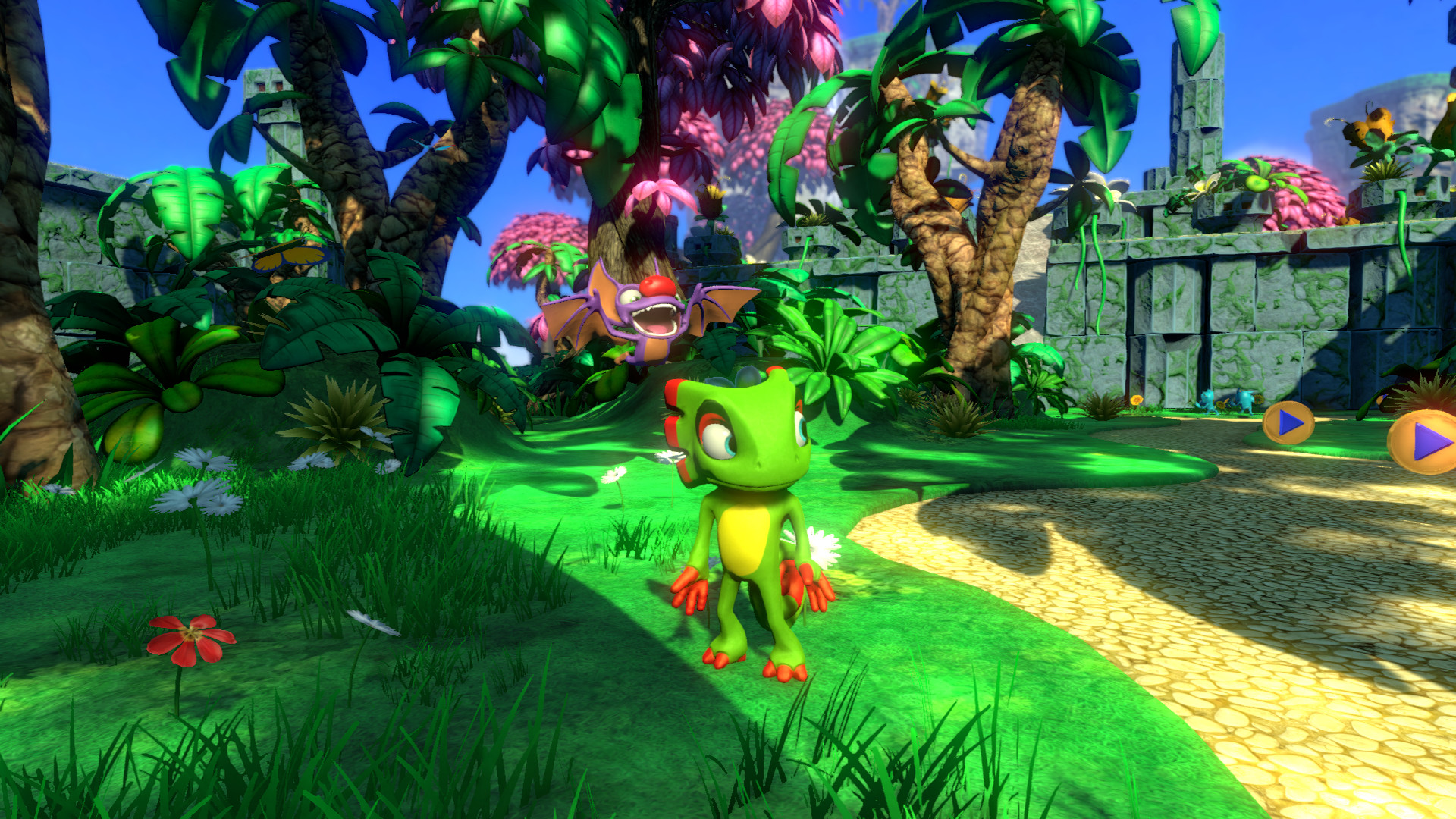 We are excited to announce our partnership with indie developer Playtonic Games to help publish Yooka-Laylee, an all-new 3D platformer from the creative talent behind Banjo-Kazooie.

Our partnership will allow Playtonic to build on its hugely successful Kickstarter campaign – the biggest ever for a UK game studio – with additional resources designed to benefit development and add value to both existing Kickstarter backers and new fans.

Yooka-Laylee stars the charismatic new heroes Yooka and Laylee and using an arsenal of special moves like Yooka’s tongue grapple and Laylee’s sonar blast, players will explore – and expand – gorgeous 3D worlds filled with collectibles and secrets to discover.

The highly-anticipated project will feature environments and characters crafted by the artists behind the genre’s most beloved classics, plus a dream soundtrack created in collaboration with legendary composers David Wise (Donkey Kong Country series), Steve Burke (Kameo: Elements of Power) and Grant Kirkhope (Banjo-Kazooie series).