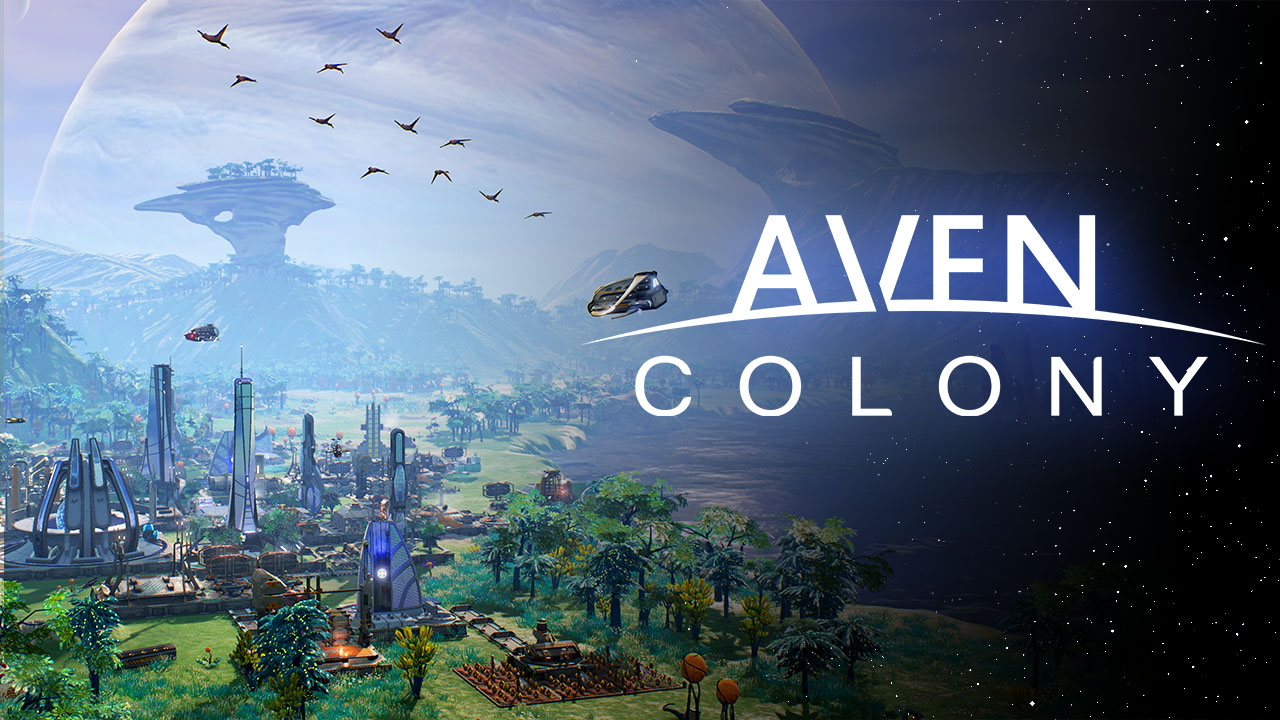 Aven Colony is set on Aven Prime, an alien world of deserts, tundras and wetlands light-years from Earth. Build, customise and maintain your settlement, manage your resources, encounter a variety of alien life forms and look after your citizens – all while dealing with the challenges of life in an entirely new solar system. Will your plucky settlers survive and prosper on this exotic alien world, and uncover its many secrets?

Features include a dedicated mission objective system which gradually introduces colony management during the campaign mode, and an in-depth sandbox mode with a variety of unique maps to choose from.

Aven Colony is currently available in beta form via itch.io, and will launch for PC on both Steam and itch.io.

Keep a look out here and on our social feeds for more information soon!