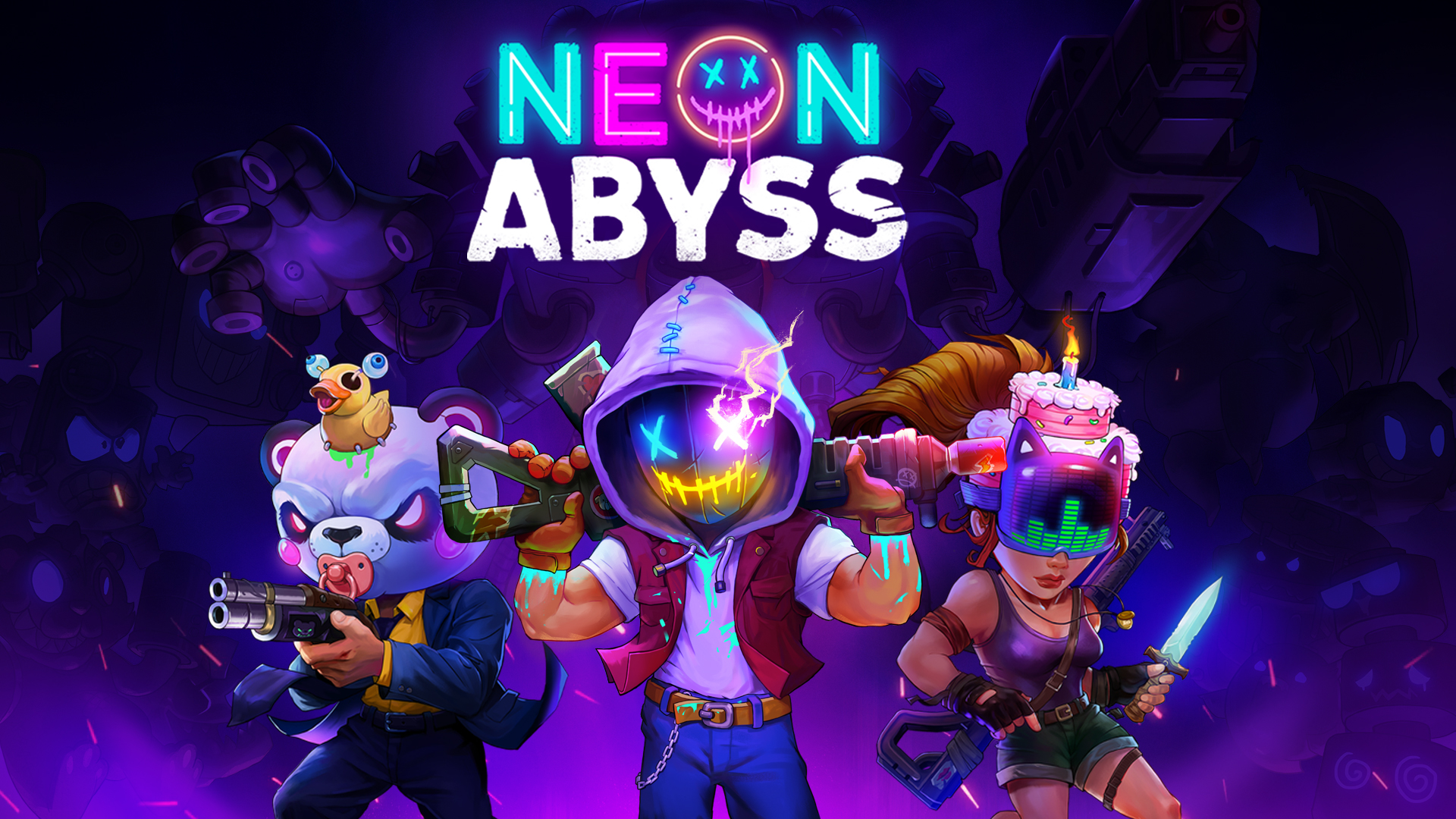 The run’n’gun roguelike Neon Abyss has just received a patch with some important fixes and top community requests for the Nintendo Switch version. A large portion of this update has already rolled out to PS4, Xbox One, Steam, GOG and Epic versions but there were extra issues needed to be addressed for this version, sorry for the extra wait. Thank you to everyone for your invaluable reports and patience, we’re excited for people to get back into the game!

Changes on all versions:

We’ll be sharing our future plans and roadmap for update 1 soon, going forward we hope to have updates be much closer together if not simultaneous across all of the platforms!