My Time At Portia – Update Available Now for Consoles, Epic and GOG! 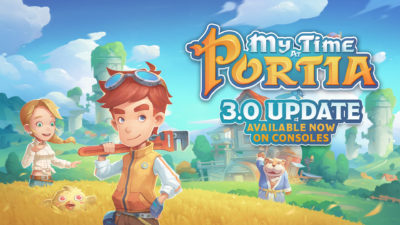 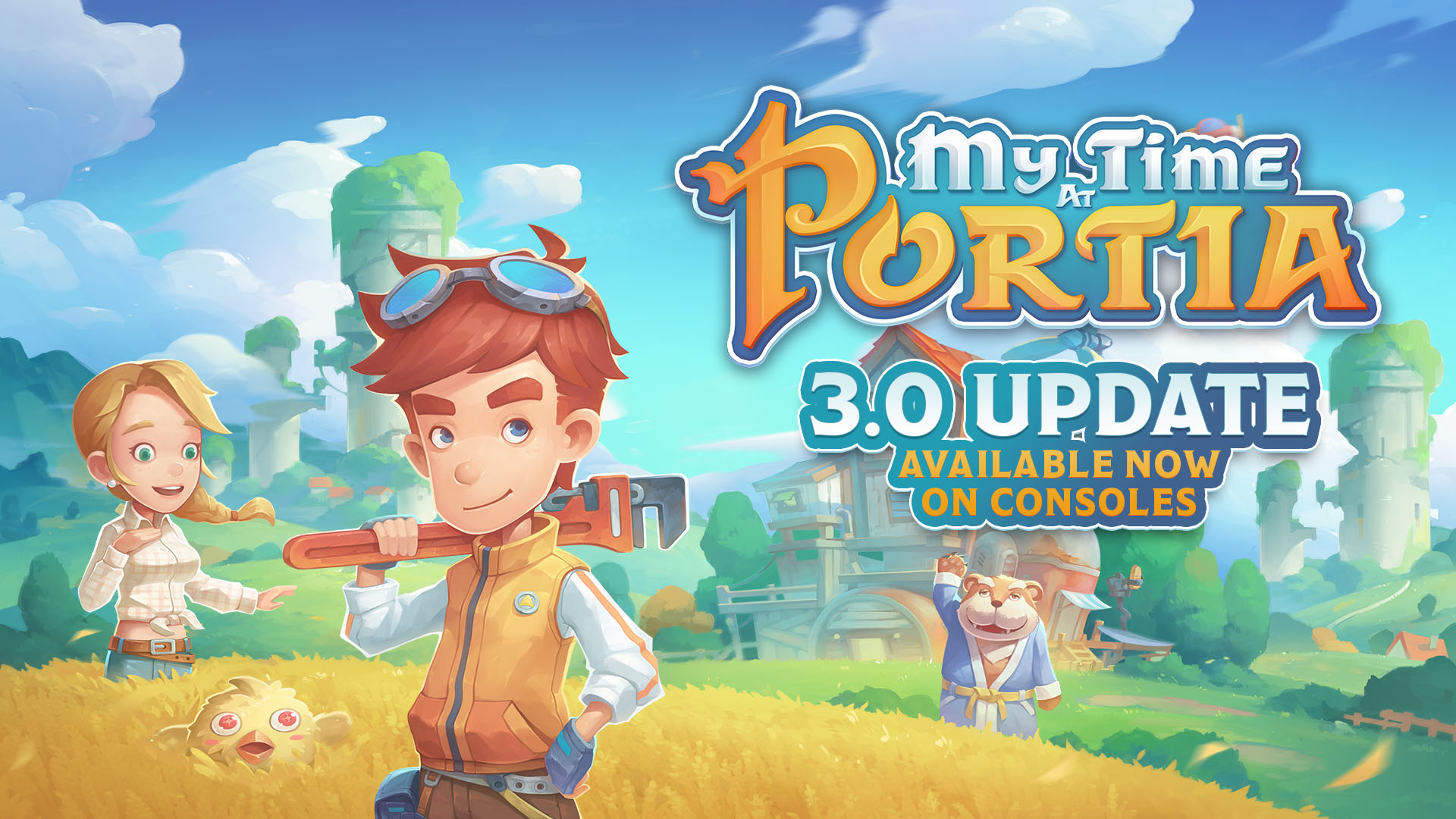 It’s the news you’ve all been waiting for – an update is now available for My Time At Portia on Nintendo Switch, PS4, Xbox One, Epic and GOG!

We’re excited for you to play new quests and side quests, meet a new NPC and enjoy the optimisations we’ve made. Check out the full changelist below! 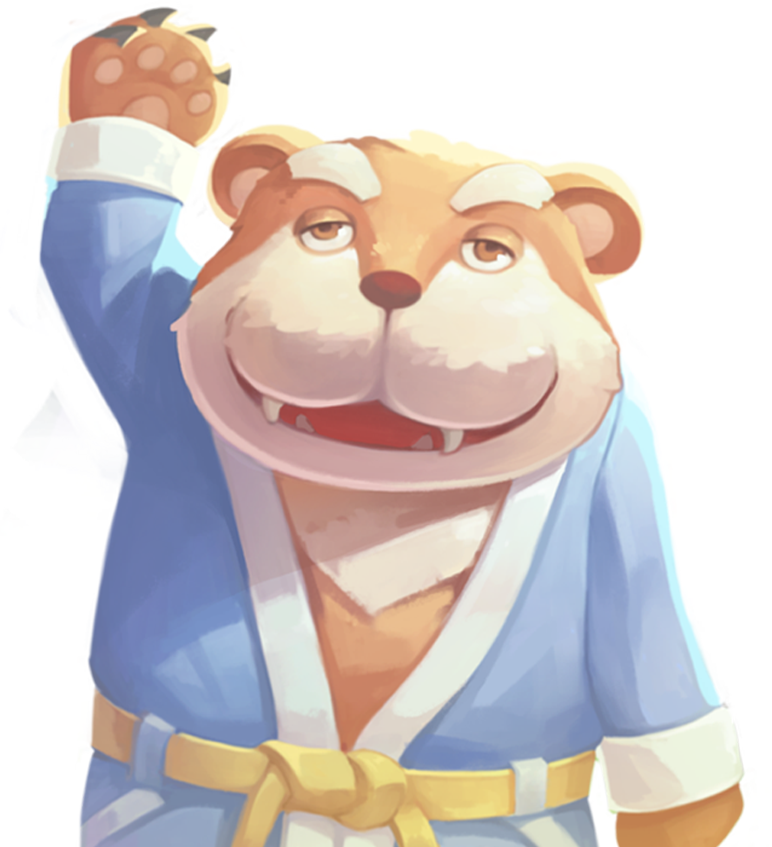 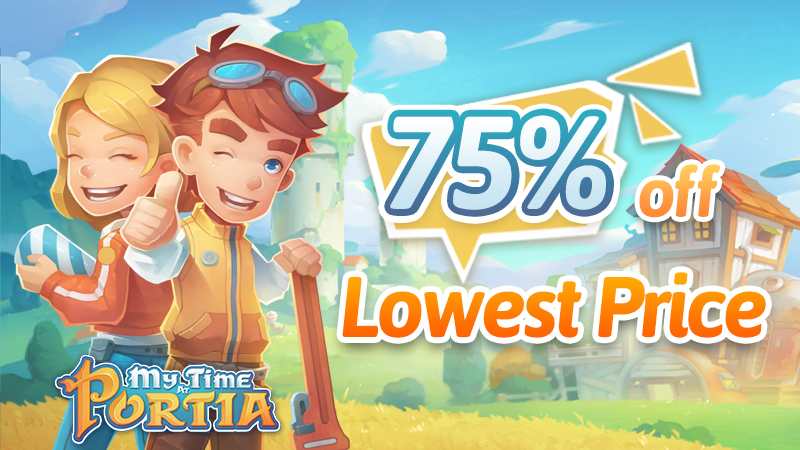 Want to play the game on Steam? We’ve got some of our best discounts yet for My Time At Portia on Steam!