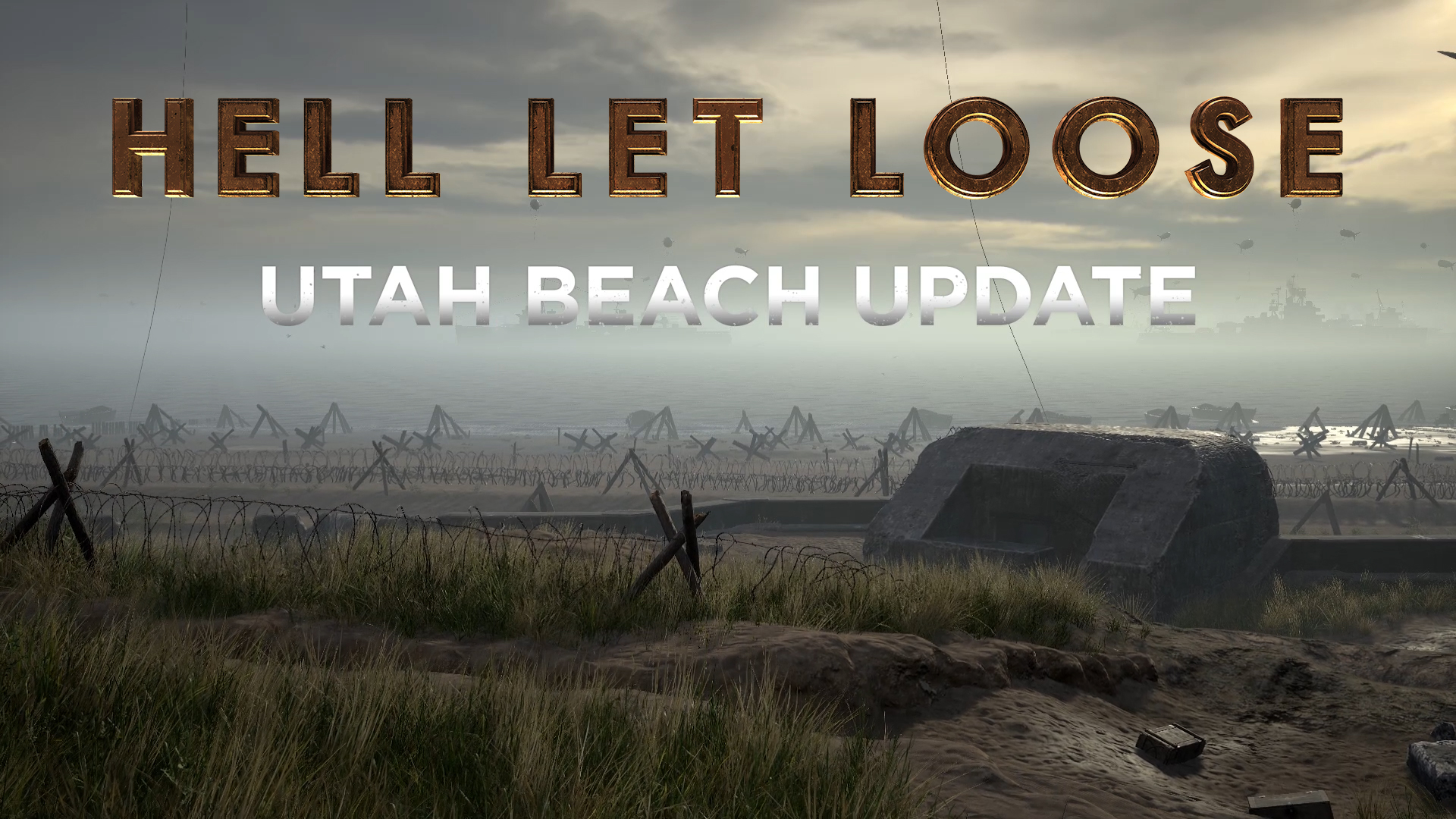 Prepare to clash on Utah Beach!

This new content is free to all Hell Let Loose players and is available to play right now!

Attack from the beach and push inland!

Or defend it and hold them at the shore!

All existing maps have also received some tweaks and update, such as the game’s dense woodland map, Hurtgen Forest which has received new bunker fortifications and a thick blanket of fog to add to the suspense of fighting among the map’s 80,000 trees.

To celebrate the launch of Hell Let Loose’s Utah Update you can currently get a 15% discount on Steam for the next week!

Head over to the Hell Let Loose Steam Store page HERE to take advantage of the discount and join the action.