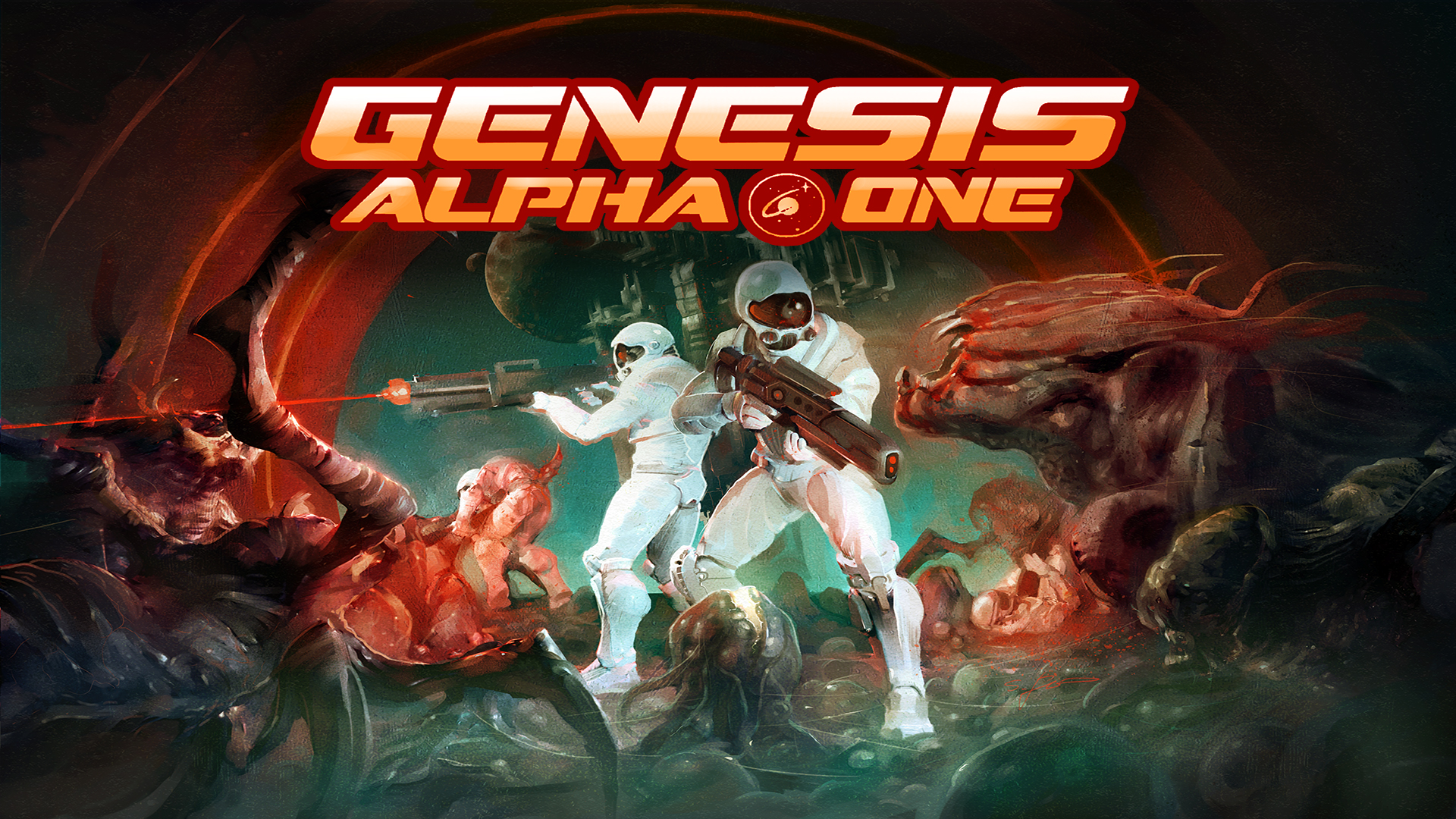 Genesis Alpha One – Steam/GOG Release and Patch Notes out now!

Today we’re releasing Genesis Alpha One onto Steam and GOG with it being 25% off on both for the release week! We’re extremely excited for everyone to get their hands on it! Alongside this release, we are bringing a whole host of different changes to the game that will be available for everyone on PC, with the update coming to consoles in a few weeks. Not only this, but we’re excited for the future of Genesis Alpha One as we’re hard at work on a bigger update which will be coming in the future!

Since we released on Epic and Consoles, we have released multiple patches which have updated and improved upon the game over the past year which has been lead by player feedback!

In patch 1.02 we focused on Bug Fixes, Gameplay balancing and a little Quality of Life upgrades!

In Patch 2.0  we added multiple new features and a few balances and bug fixes.

And finally, here are the patch notes for this release:

The Deluxe Edition release on Steam will include a couple of additions, these are:

These additions will be coming to Epic Games Store at a later date.

Thanks for reading and make sure to stop on by our Twitch every Tuesday at 3pm GMT where we will be playing a whole host of different games. Today it is Genesis Alpha One and The Turing Test, we hope to see you there.