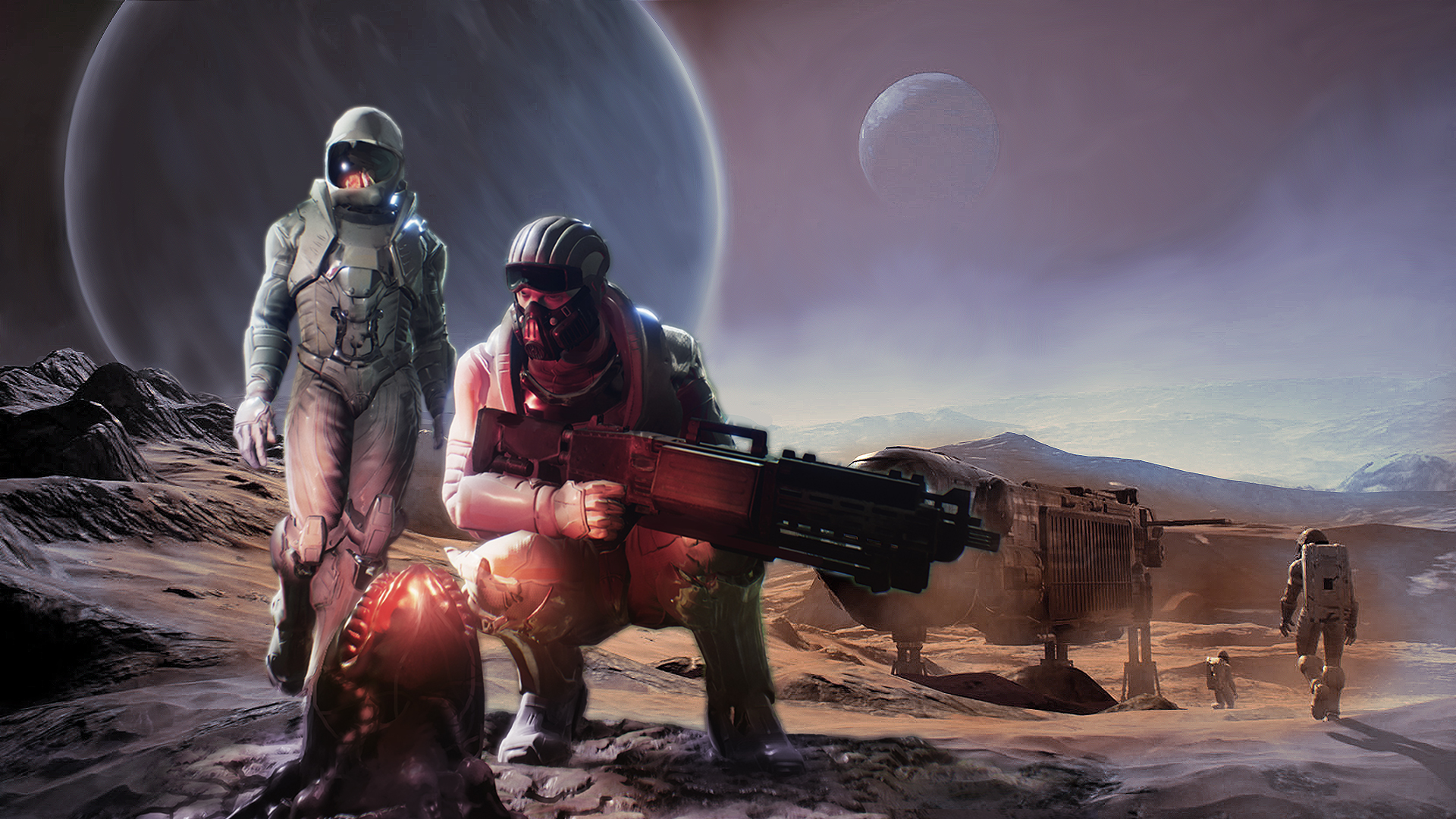 Genesis Alpha One Prepares For Launch On January 29th 2019

Today, we’re extremely excited to announce that sci-fi roguelike first-person shooter, Genesis Alpha One, will be launching on January 29th 2019 on the Epic Games store for PC and simultaneously on the PlayStation and Microsoft stores priced at £24.99/$29.99/€29.99. A boxed version for PlayStation 4 and Xbox One will be available from select retailers worldwide.

Genesis Alpha One mixes thrilling roguelike mechanics with deep ship building and fast first-person action, putting you in the role of an interstellar pioneer.

In a near future ravaged by wars, corrupt regimes and devastating pollution, influential corporations have created the Genesis program in a last-ditch attempt to save humanity.

We are thrilled at the opportunity to work with Epic Games on the release of Genesis Alpha One for PC on the Epic Games store. This new and ambitious venture has some fantastic ideas for bringing developers and publishers closer together with content creators, opening-up games to a whole new audience. As an Unreal Engine project, Epic Games have been very supportive of Genesis Alpha One, with a level of belief in the game that matched our own. With Epic Games’ support, we believe the game will get a tremendous start when it launches globally in January as our would-be captains make their way out into the galaxy.

The game is available to pre-purchase now on PlayStation 4, Xbox One and the Epic Games store. Gamers pre-purchasing will receive the Rocket Star Corporation content pack which includes the following exclusive weapons:

We will be livestreaming Genesis Alpha One at 4PM GMT on Thursday 13th December at the following links:

To keep up to date on Genesis Alpha One news:

Join us on Discord