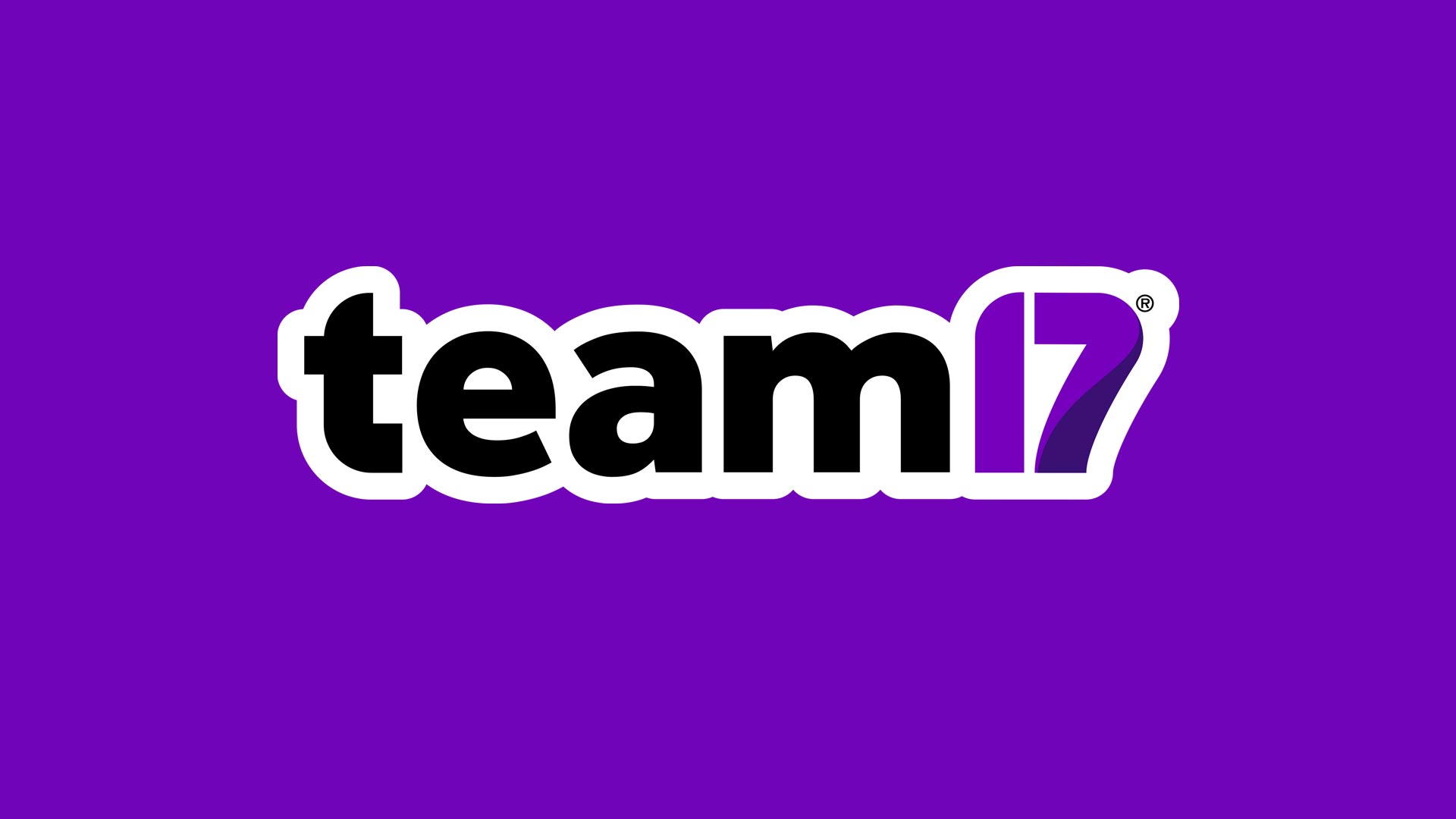 gamescom 2017 is now in full swing and Team17 is in attendance, demoing a host of hot new indie games on the showfloor. If you’re not attending the show, however, we don’t want you to be left out. So we’ve prepared three great new trailers for Yoku’s Island Express, Genesis Alpha One and Sword Legacy: Omen. All featuring brand new gameplay footage!

YOKU’S ISLAND EXPRESS
Coming to Nintendo Switch, PC, PlayStation 4 & Xbox One in 2018, Yoku’s Island Express is an open-world pinball platform adventure, and like no other game you’ve played before. Check out some of the unique pinball-platform gameplay and take a look at the open world of Mokumana Island in this new trailer…

GENESIS ALPHA ONE
In this ambitous FPS Rogue-like, you take the role of spaceship captain and enjoy full control over the layout and design of your ship, instantly explore it in full 3D and protect it from hordes of vicious aliens. Die during a mission and you’ll be reborn as a newly cloned captain! Take a look at some of the gameplay and see cloning in action in the trailer below. Genesis Alpha One is currently in development for Steam, PlayStation 4 and Xbox One.

SWORD LEGACY: OMEN
A bloody and brutal tactical RPG set in the world of Broken Brittania, Sword Legacy: Omen takes no prisoners and requires smart, strategic use of each hero’s skills to survive its gauntlet. Sword Legacy: Omen is currently in development for Steam. Get a taste for its tactical combat in this new trailer…

The Escapists 2 is available now!
Worms W.M.D. is heading to Nintendo Switch!