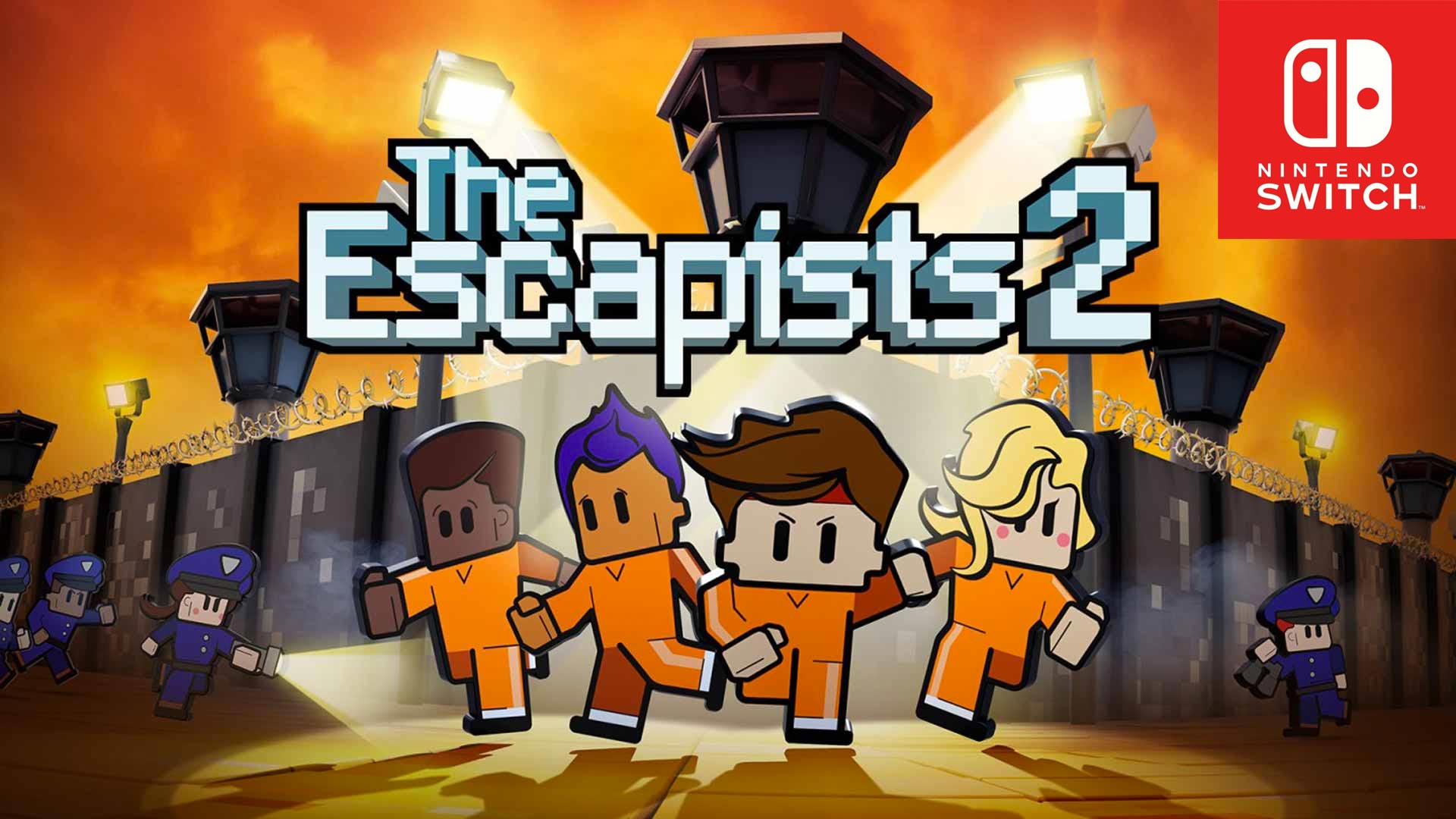 The Escapists 2 is breaking out of Nintendo Switch on January 11th!

Okay, okay… We did initially say that The Escapists 2 would come to Nintendo Switch in 2017, but please forgive us. It’s taken a couple more weeks to make our escape plan come together. But we think it’ll be worth the wait!

Coming to Nintendo Switch on January 11th 2018, The Escapists 2 features:

• 10 unique themed prisons to escape from
• Two player split-screen play, and up to four player co-op and versus online multiplayer
• Drop-in, drop-out online multiplayer experience. Carefully plan and execute an intricate escape from your initial incarceration with your fellow inmates either online or locally, or simply hop into an existing game that’s in progress to help pull off the final touches of the escape!
• Create your con with over 300 customisations to create your perfect prisoner
• A dedicated tutorial for new players to learn the basics of prison life

The Escapists 2 is the fourth Team17 title to launch on Nintendo Switch, with Overcooked: Special Edition, Worms W.M.D. and Yooka-Laylee already available on Nintendo eShop, and Yoku’s Island Express to follow next year!

Don’t own a Nintendo Switch? You can always enter our contest for a chance to win one!