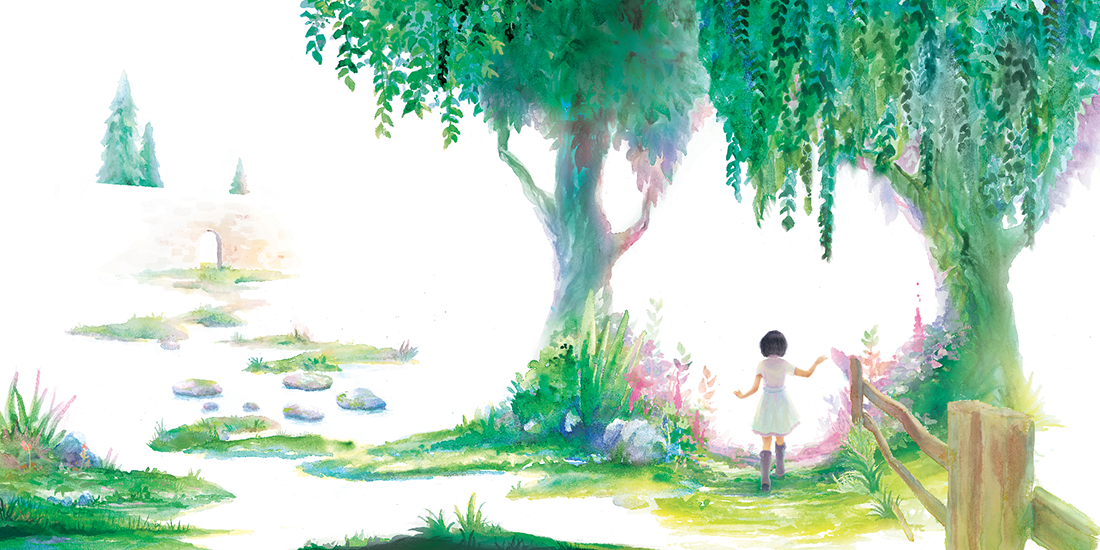 Exploring a World Without Eyes

There’s a perfect storm of things for gamers to get crazy-excited about from this year’s E3 reveals – backwards compatibility on Xbox One, the glorious return of The Last Guardian on PS4 and even the news that indie-space-explorer No Man’s Sky is coming to PC. And, standing shoulder-to-shoulder with all of this brilliant news, Xbox revealed that Beyond Eyes will be coming first to Xbox One and PC live on stage at their E3 press conference.

The Beyond Eyes excitement didn’t stop there, you can also watch a feature with Sherida recorded at Team17’s development studio for more insight into the inspirations behind the game as well as the process of making it. And for PC fans, be sure to check out this interview with Sherida on the PC Gaming Show too!

We’ve no release date for Beyond Eyes yet, but if the wait for the game is too much to bear you can join Rae on Twitter and get sneak peeks at the game in the run up to release. We’ll bring you more news on Beyond Eyes at E3 as it happens.