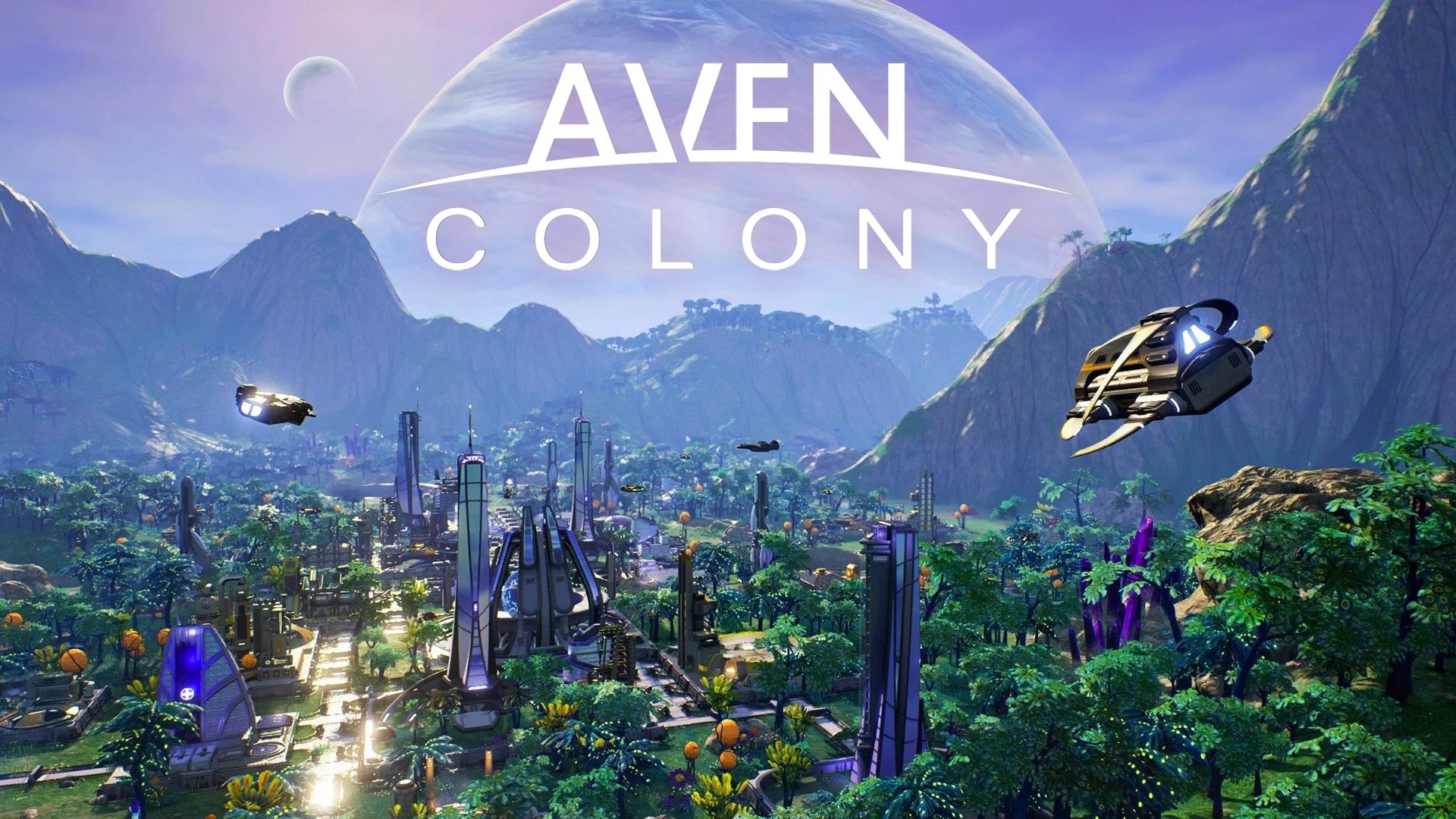 Today we’re happy to share that Aven Colony’s Content Drop 1 is now live on PlayStation 4 and Xbox One as a free update!

Get ready for new encounters, new buildings and new aesthetics with:

We’ve also added some quality of life fixes with:

We hope you enjoy these free additions to Aven Colony! Send us your feedback via the official Twitter or Facebook page.