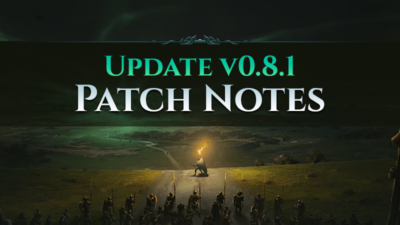 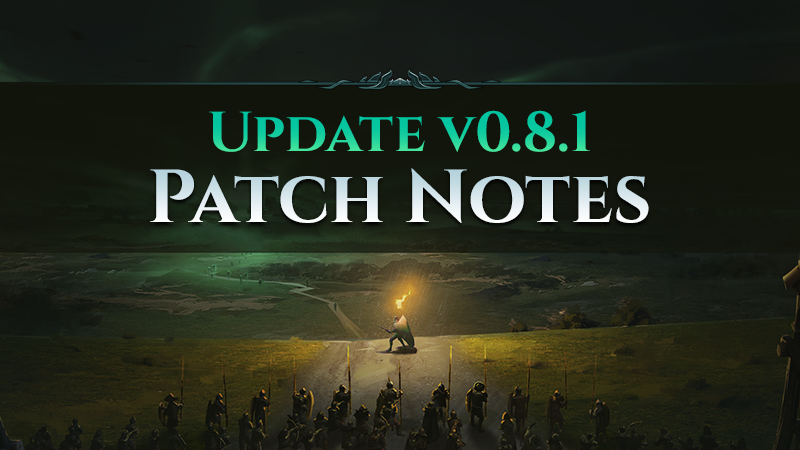 Dear Protectors of the Light,

We appreciate your loyalty and patience while we continue to improve the lands of Erodar, we are committed to making the best game for our community and will always take your feedback on board. We are making this game for you and the best part about Early Access is that we can all go on this journey together.

For this update, our focus has been on Bug Fixing, Crashes and Balancing for the new Armour System added in v0.8.0. The most notable bugs addressed in this update are Nightmare stacking during Death Nights, Nightmares visually twitching and Targeting Priority not functioning as intended. Along with these, we have made some fixes for Unit stats not being applied and displayed correctly.

With the addition of the Armour System in our previous Content Update, we have done some extensive Balancing this Patch to ensure that the game remains fair at every difficulty, but still offers a challenge, as that is what Age of Darkness is known for. More Units and Heroes have been blessed with Armour Shredding stats, praise the Light! As well as this, Crushers and Axeman now have slightly reduced Armour stats to give your valiant army a fighting chance.

The time is now, sharpen your swords and string your bows so you can prepare for the fight that is looming within the Veil…

Have a question about the game? We have a handy FAQ we’ve posted on the Steam forums that you can view. If your question hasn’t been answered there, we’ll be doing our best to keep up with questions here, on the forums and our Discord server.

Speaking of which, you can also chat with our team and ask them questions on our official Discord server here!